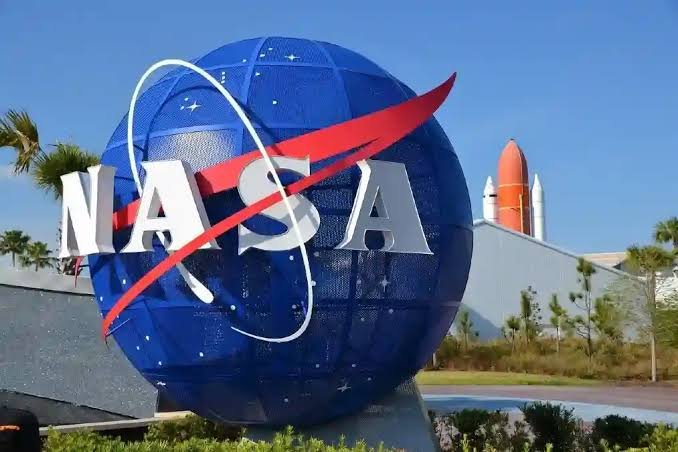 National Aeronautics and Space Administration, popularly known as NASA announced on Wednesday that it will launch a couple of missions to Venus, the planetary neighbour of Earth. These missions are part of NASA’s Discovery Program. NASA is said to have alloted a $500 million budget to each of these missions that are expected to be launched between 2028 and 2030. Venus is the second closest planet to the Sun. It is also the hottest planet in the Solar System, owing to the thick, toxic and yellow clouds of carbon dioxide and sulfuric acid that trap heat and cause the greenhouse effect. The air pressure on Venus is almost 90 times more than that of Earth. Another intersection fact is that Venus’ rotation on its axis is the slowest among all planets. Unlike other planets, Venus rotates clockwise, in retrograde direction. A day on Venus is about 243 Earth day long, whereas one year on Venus is only 225 Earth days. So, a day in Venus lasts longer than a year!

These missions are named as:

These missions to Venus are very much anticipated, since NASA’s last dedicated mission to Venus, the Magellan spacecraft, reached the planet in 1990.