With its new update, WhatsApp has deployed three new features, along with the most anticipated disappearing messages feature. These new features will make the Facebook owned messaging application a user friendly experience. 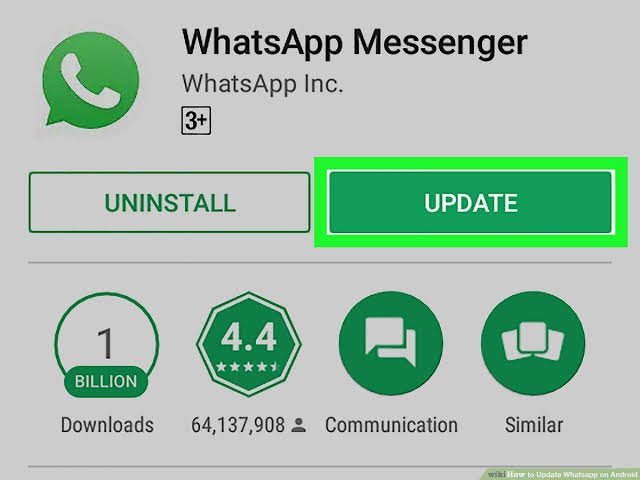 Facebook CEO Mark Zuckerberg and WhatsApp Chief Will Cathcart confirmed about the new features on WABetaInfo. These features will launch soon, although an exact release date is not disclosed.

These new features are also available across many platforms such as Snapchat, Instagram and Signal App.

Zuckerberg and Cathcart also confirmed that this feature will roll out in public beta within two months and will be available to users.