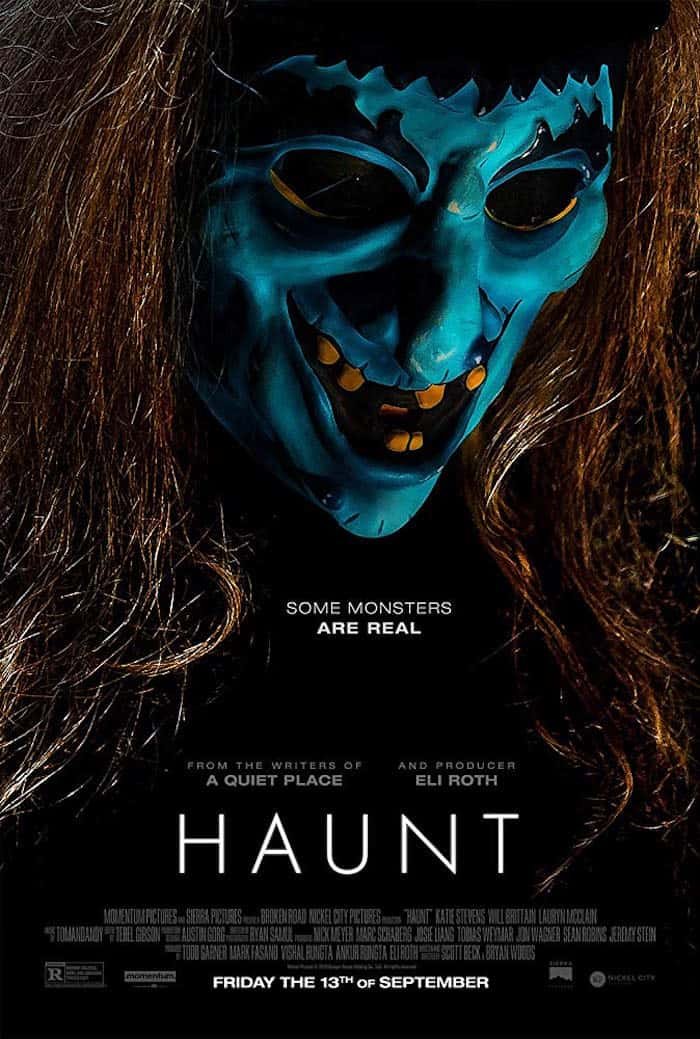 The best horror movies of all time might not be the ones you expect. Sure you’ll know some of them in all their pea soup spitting glory but others might have sneaked past you when you weren’t looking. They’re probably the ones waiting to pounce when you’ve turned off the light to go to sleep. The best scary movies are perfect exercises in terror and, even when we feel like we might have just lived through a stressful enough time, there’s something reassuring about fictional horror. These might be silver screen nightmares but they’re often stories of survival through the worst possible ordeals. Or, in the case of some of the below movies, attempted survival but it’s the thought that counts, isn’t it? Don’t blame us. You’re the one that Googled this.

The movie: It might have reignited the so-called torture porn genre with its (mostly) truly disgusting sequels but – and this is a huge ‘but’ – the original Saw is nowhere near as gross-gusting as you think it is and happens to be brilliant horror. Yes, the title is about an implement that a depraved killer suggests someone takes their leg off with rather than use a key to unlock a cuff, but Saw is actually remarkably restrained. The ideas at work here are significantly more grisly in your own mind than what you see on screen. Made on a shoestring budget by Leigh Whannell and James Wan, this tale of two men waking up in a bathroom, a corpse between them, is twisted but constantly intriguing.

The movie: Is there anything more terrifying than the idea of bringing up a young family in a world where brutal monstrosities with supernaturally good hearing hunt down the last of humanity? John Krasinski’s first horror – in which he also stars with IRL wife Emily Blunt – follows the Abbott family as they silently creep through a truly miserable existence where every single sound could be their last. Playing with movie audio in an entirely new way, A Quiet Place might have a simple premise but this is 90 minutes of sheer muscle-clenching tension.

The movie: While The Blair Witch Project revved found footage horror back into action like a haunted motorbike back in 1999, Paranormal Activity is where things got, err, dead serious. The first movie from now horror staple Oren Peli, it introduces us to Katie and Micah who have been experiencing some odd goings on in their LA home. Ever the keen filmmaker, Micah sets up a camera at the foot of their bed to keep an eye on things while they sleep. The bumps in the night that follow are enough to make you never want to see another bed again, let alone lie on one.