Every fan wants to connect to the daily happenings and life of their favorite celebrities. Social Media has become a medium between fans and celebrities to connect and interact on daily basis. Instagram is one of the most popular social media platforms these days and has users in huge quantity. This social media platform initially was very famous among the youth, but, these days has users from all age groups.

In this article, we have the top 5 Indians who have the most number of followers on Instagram. Undoubtedly, all of them have a great impact on their fans all over the world.

The current captain of the Indian Cricket team surely has great popularity all over the world. His skills in the sport have impressed many cricket fans. This Indian cricketer is also a crush of many, he surely is a handsome young man. Virat is the highest followed Indian on Instagram with 128 Million (dated June 19, 2021) followers on his account. One can see him in many commercial advertisements as well. In addition, he also the most followed cricketer on Instagram. 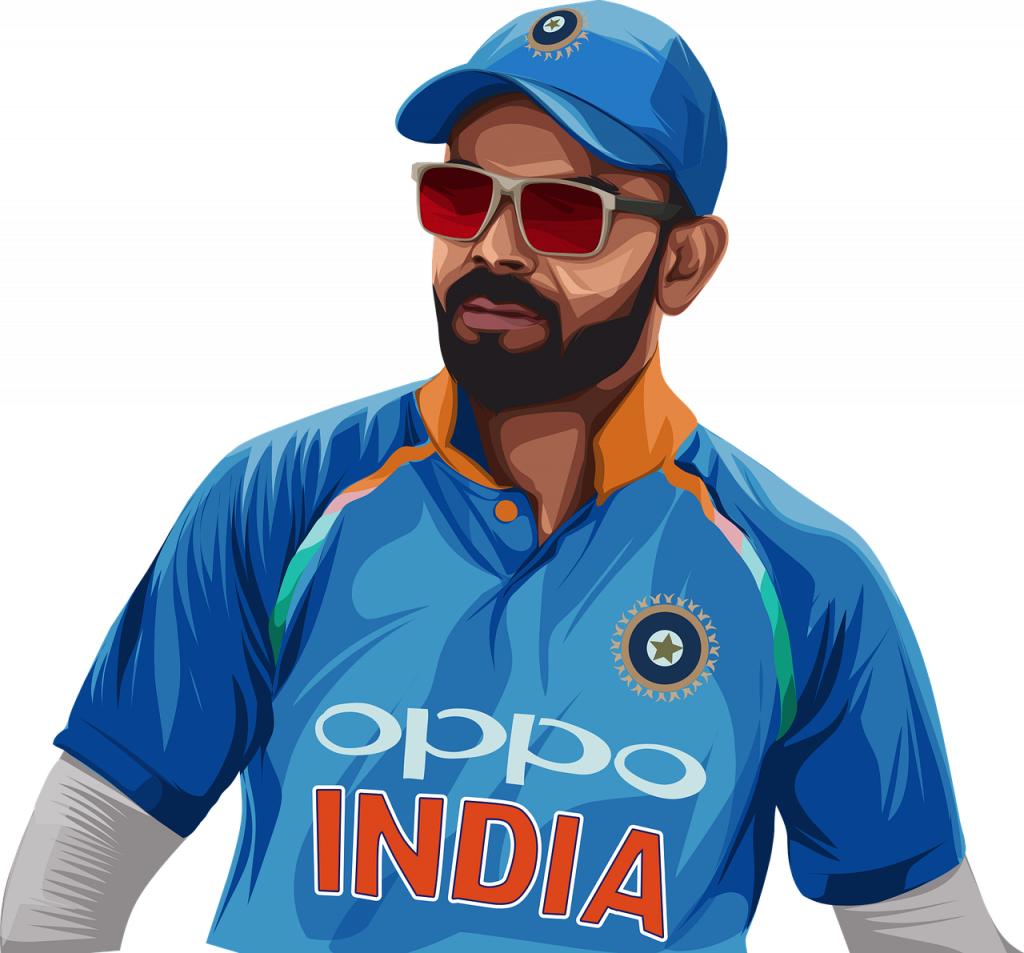 This Indian-origin actress has not only made a mark in the Hindi Film Industry (popularly known as Bollywood) but also made a mark in Hollywood. She started her career while she was very young and added the first feather in her cap by becoming second runners-up in Miss India in the year 2000. The same year she represented India in the Miss World pageant and was crowned Miss World. She has 64.5 Million (dated June 19, 2021) Instagram followers and is the most followed Indian Actress. 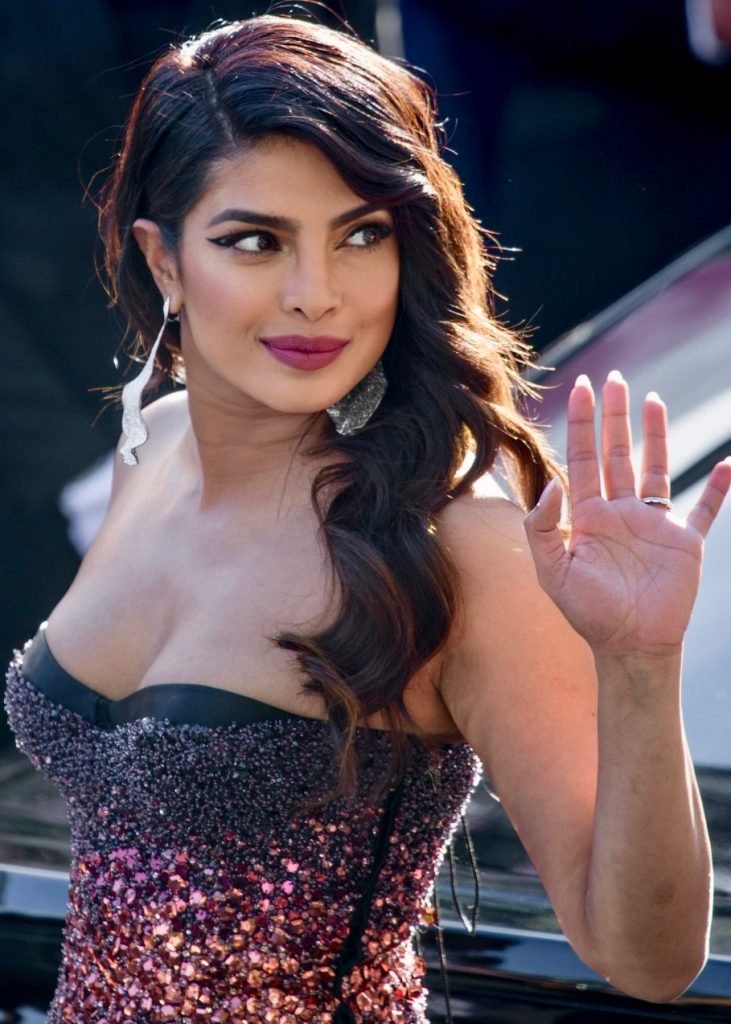 Being one of the most famous Indian actresses she has acted in many popular films. Known for acting and more recently for fantastic dancing skills. She has also acted in movies based on Dance as the background. Having 62.9 Million (dated June 19, 2021) followers on Instagram, she stands on number three in the most followed Indian list. Shraddha keeps her fans happy and smiling always by being active on her Instagram handle. Her father Shakti Kapoor has acted in many Bollywood movies and was a famous actor of his time. 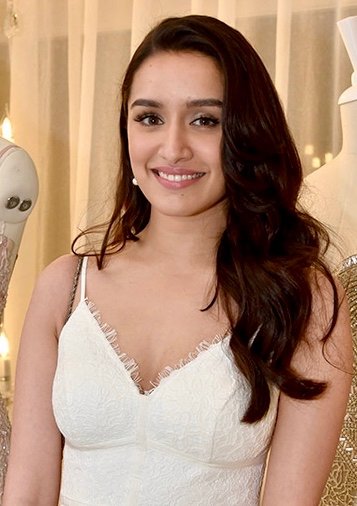 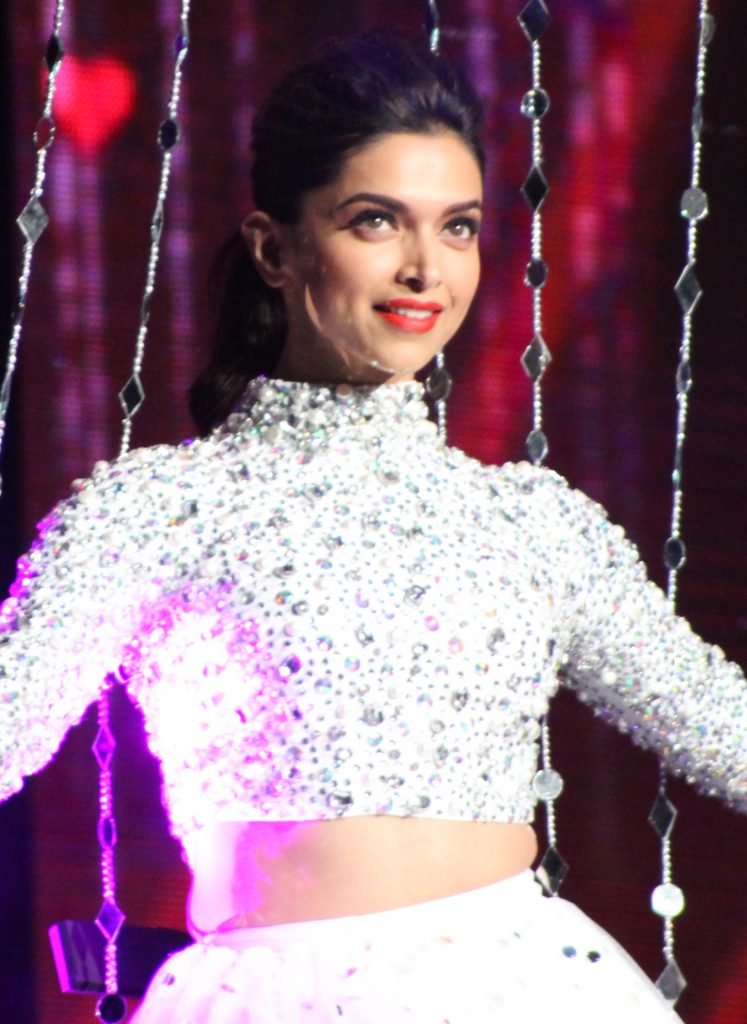 Out of very few political personalities in the world, the current Indian Prime Minister has made a mark in the entire world. The gentleman has 56.5 Million (dated June 19, 2021) followers on Instagram and often takes the platform to aware the public about various important events and happenings. Taking into consideration the very nature of the public being on Instagram in huge number, his account is always posted keeping everyone aware. He is also the most followed politician in India. 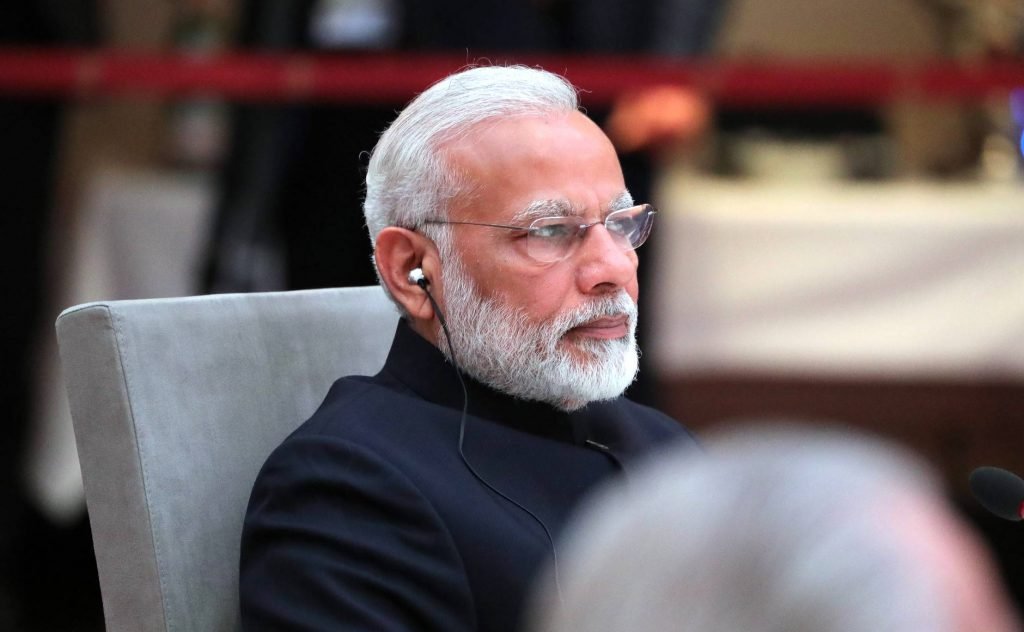 These famous personalities are making a mark in the world. Having gained an immense amount of love from the public they are growing every day. All of them are very active on their social media handles, especially Instagram.