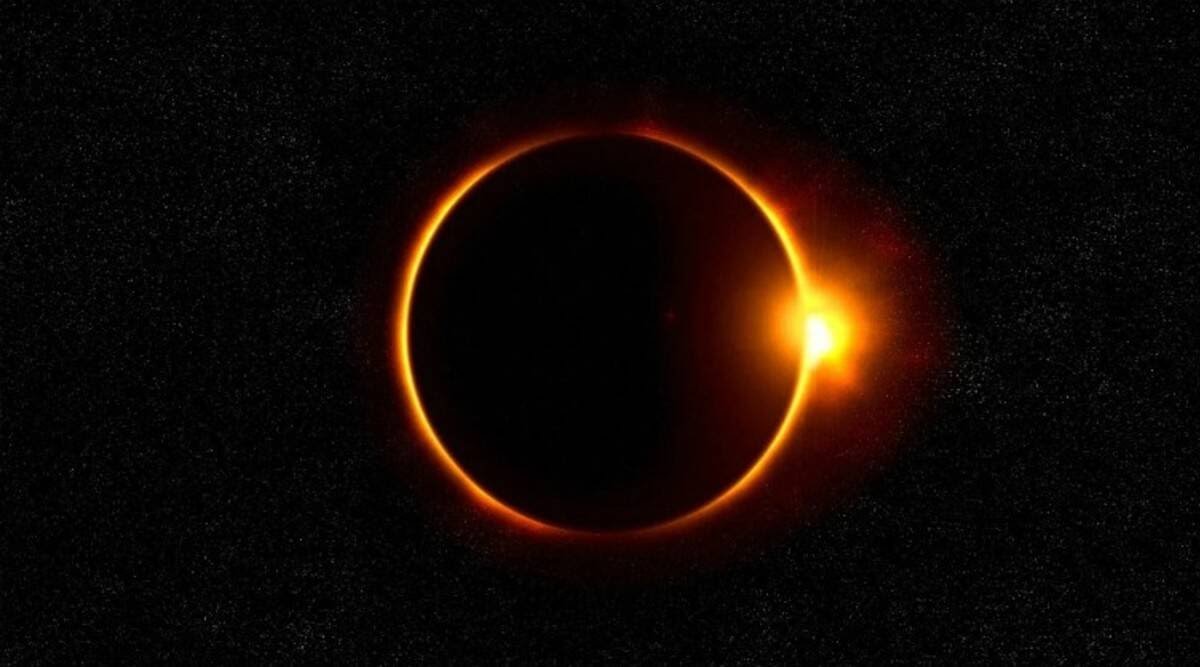 The first solar eclipse of this year will appear today starting at 1.42 pm, but it will not be visible in India. So, get ready to witness the ‘Ring of Fire’ as it will also be partially visible from some parts of India. Those who are based in Ladakh and Arunachal Pradesh will be able to see this rare astronomical phenomenon. They will start witnessing the solar eclipse at 12:25, as per the map published by NASA.

It is not safe to look at any solar eclipse directly; annular, partial or total. NASA that those who are viewing a solar eclipse should wear “solar viewing or eclipse glasses” throughout the entire eclipse, especially if one wants to face the sun. These glasses are not the same as your regular sunglasses. For those who do not have glasses, NASA says they should try “an alternate indirect method, such as a pinhole projector,” but one should not use these to look directly at the sun.

Solar eclipse 2021: Where all is it visible?

The annular eclipse will be visible in parts of Canada, Greenland, and northern Russia. So people living in these areas will see the ring of fire.