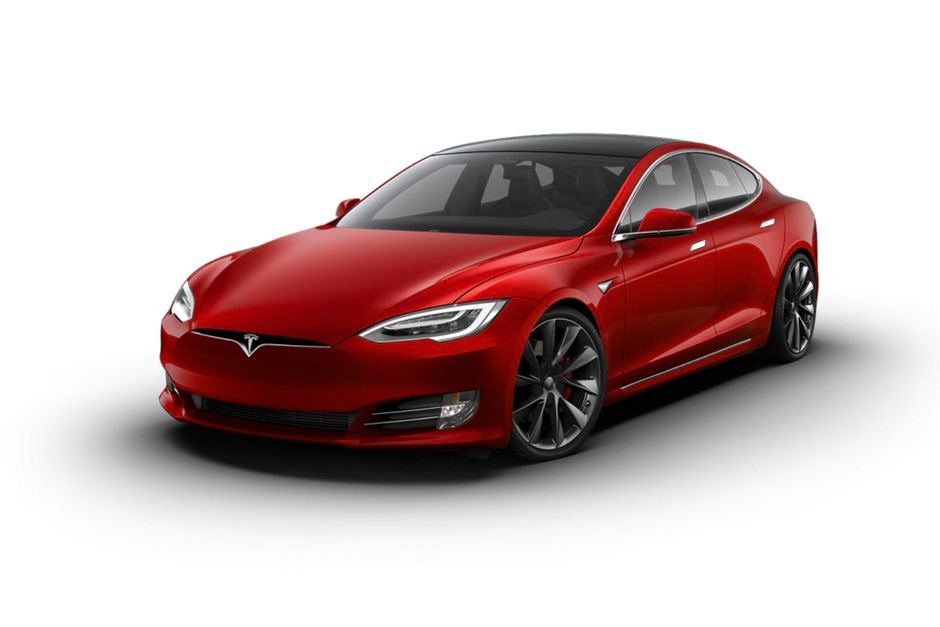 Tesla finally held the long-awaited, and once rescheduled, “delivery event” for its ultra-fast Model S Plaid at its factory in Fremont, California. The electric vehicle company will begin with 25 deliveries on Friday evening, expanding to several hundred cars per week and a thousand cars per week in the next quarter, CEO Elon Musk said at the event.

There were no huge surprises with the newest iteration of the Model S, which features a new battery pack design, an improved heat pump, carbon over-wrapped rotors on the motors and a new record for drag coefficient of 0.208, a figure that Musk emphasized as perhaps a poke at up-and-comer Lucid Motors. The Lucid Air, which is slated to go into production later this year, has a drag coefficient of 0.21.

While wielding a sledgehammer as prep for “breaking a few records,” Tesla Model S designer Franz von Holzhausen kicked off the event, introducing Musk himself, who drove a shiny black Model S around the test track, gliding right onto stage to the dulcet sounds of dubstep.

“This is nine years since we delivered the first model S, the first car produced here in Fremont, so almost a decade, and I think we’ve really taken it to a whole new level with Plaid,” said Musk to an audience of adoring fans. “Some of you may know that our product plan is stolen from ‘Spaceballs,’ we’ve gone Plaid speed. So…why make this really fast car, that’s crazy fast and everything, and I think there is something that’s quite important to the future of sustainable energy, which is that we’ve got to show that an electric car is the best car, hands down. It’s gotta be clear, like, man, sustainable energy cars can be the fastest cars, can be the safest cars, can be the most kick-ass cars in every way.”

The four-door electric sedan goes from 0 to 60 in 1.99 seconds, which Musk says breaks the two-second barrier that no production car has ever been able to break. It produces 1,020 horsepower, has a top speed of 200 miles per hour (with the proper tires) and can complete a quarter mile in 9.23 seconds, according to Musk and the company’s website. The battery can travel 390 miles on a single charge, but Musk added the car can go to 412 miles with the dual motor configuration (The Model S Plaid has a tri-motor set up). The improved charging speed gives drivers 187 miles of range in just 15 minutes.

The new Model S also has a new battery pack, but Musk didn’t elaborate past that detail. He spent considerable time describing the carbon-sleeved rotors for the motor, which Musk claims is a first for a production electric motor due to the difficulty of pulling it off. The end result is a motor that goes up to 20,000 RPM.