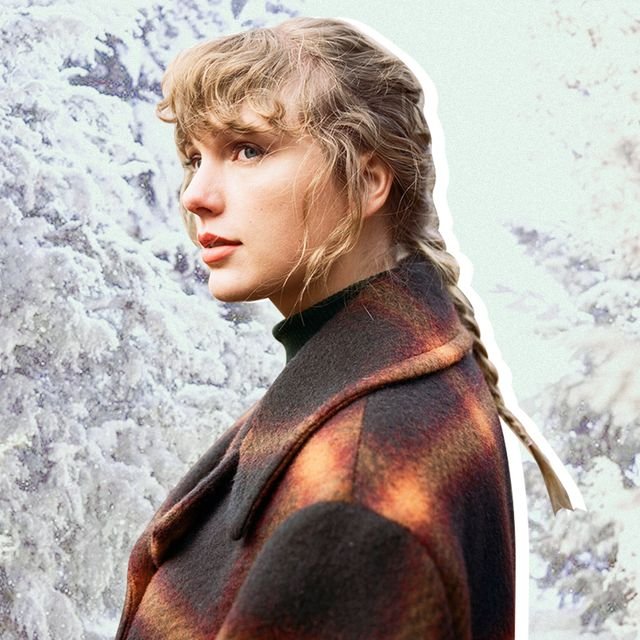 In just three days, Taylor Swift’s Evermore has set the record for the biggest sales week for a vinyl album in the U.S. since MRC Data began tracking sales in 1991.

The vinyl edition of Evermore, released on May 28, sold over 40,000 copies in the U.S. through May 30, according to initial reports to MRC Data. That beats the record for an entire single-week of vinyl sales, held by the debut frame of vinyl devotee Jack White’s Lazaretto, when it launched with 40,000 copies in the week ending June 15, 2014. (MRC Data began electronically tracking music sales in 1991, when the company was known as SoundScan.) It’s presumed that Evermore’s vinyl sales sum will grow by the end of the tracking week on Thursday, June 3.

Evermore was initially released digitally and through streamers on Dec. 11, 2020, but its vinyl edition was not issued until May 28. Evermore’s vinyl sales are helped greatly by five months of banked pre-orders, as the vinyl version of the album was announced in mid-December, and went up for pre-order at the same time.

Evermore’s record-breaking vinyl sales add to the great music-on-vinyl comeback story for the once-dormant format. 2020 marked the single-largest year for U.S. vinyl album sales in MRC Data history (27.54 million copies) and the 15th consecutive year of growth for vinyl (up 46.2%). Further, vinyl LPs accounted for 27% of all albums sold in 2020. Vinyl albums were once the dominant format for album purchases in the U.S., up until the early 1980s. After that, cassettes took hold until the early 1990s, when the CD format flourished and became the leading format for album sales.

Evermore, again, was initially issued to streaming services and as a commercial digital album on Dec. 11, 2020, and debuted at No. 1 on the Billboard 200 chart. The album’s CD, cassette and vinyl editions followed on Dec. 18, 2020; Feb. 12 and May 28, 2021, respectively. The delayed release of Evermore’s physical formats is owed to the amount of time it takes to manufacture the products, with vinyl requiring the longest time to produce.

As Evermore was a surprise release (Swift announced its existence on Dec. 10), there was likely no time for her team and her record label, Republic Records, to coordinate the manufacturing of the physical editions of the album in time for the Dec. 11 streaming and digital release. So, the CD, cassette and vinyl editions hit retail later.