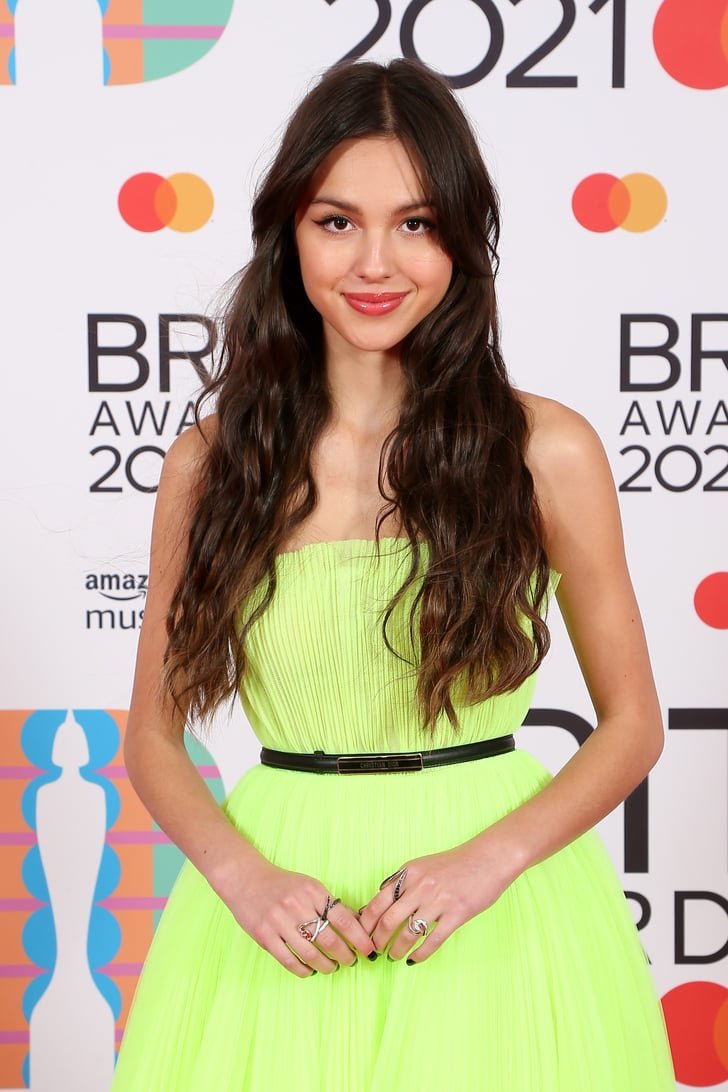 A year ago, the name Olivia Rodrigo barely registered in the music business. Back then, she was a teenage Disney actress who had moderate success contributing to the soundtrack of her show “High School Musical: The Musical: The Series.”

What a difference a year makes — or even just five months, since her song “Drivers License” exploded in January.

Rodrigo, 18, is now a pop superstar with two No. 1 singles and a blockbuster No. 1 album — a social-media phenomenon following in the footsteps of her idol Taylor Swift, who performs at major awards shows and speaks confidently about her lineage as a songwriter. The Grammy buzz is brewing. (She’s already playing the celebrity-swag-box game.)

Rodrigo’s debut album, “Sour,” opens at the top of the latest Billboard chart with the equivalent of 295,000 sales in the United States, the biggest opening so far this year, according to MRC Data, Billboard’s tracking arm. That total includes 301 million streams, the second-best streaming number for any album this year, behind J. Cole’s “The Off-Season,” which topped last week’s chart. “Sour” is also No. 1 in Britain, Canada, Ireland, Australia and elsewhere around the world, according to Rodrigo’s label, Geffen.

Indian Daily accepts aggregated content & public contributions and is not responsible for every content published. In case of any complaint, kindly email us at enqu[email protected]