Nikhil Kamath who along with his brother Nithin Kamath, co-founded India’s biggest stock brokerage company Zerodha(in terms of volume) recently found himself in the middle of a controversy after he allegedly resorted to unfair means while playing a charity auction match with Grandmaster Vishwanathan Anand. 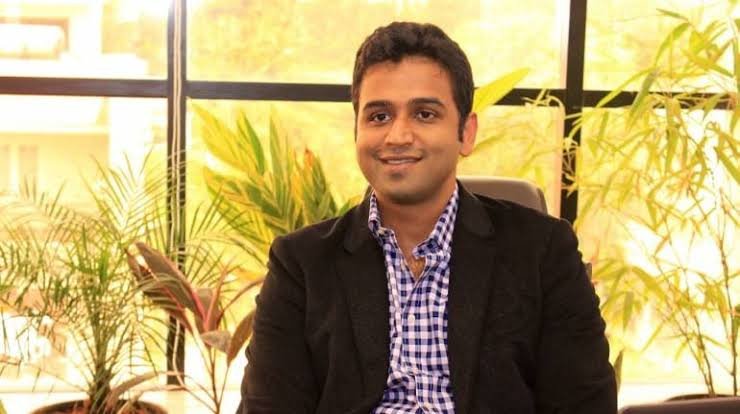 The famous Kamath brother, who also foundedTrue Beacon, an asset management company and also entered Forbes list of India’s richest of the 2020 year faced online flak from several people after he defeated Vishwanathan Anand in the virtual game of chess on the Chess.com. Following this, the billionaire’s account on Chess.com account has been deactivated. Chess.com is an online platform for players across the world to play virtual matches. 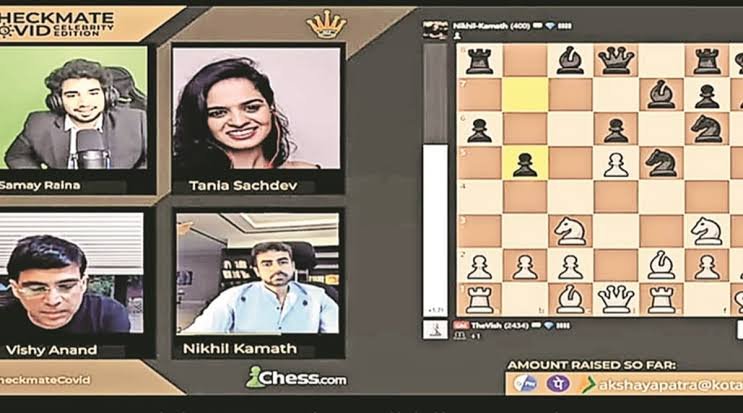 Akshaypatra foundation’s idea of organizing some matches with the famous chess player Vishwanathan Anand, to raise funds for a charity. Vishy’s concomitant matches with nine celebrities, out of which only Nikhil Kamath managed to shock everyone, leading to huge backlash from the internet community. All other celebrities who played and lost to Vishwanathan Anand were: Ananya Birla, Arijit Singh, Aamir Khan, Yuzvendra Chahal, Sudeep Kichcha, Sajid Nadiadwala and Riteish Deshmukh. The charity match live streamed on YouTube. You can watch the match here:

Later on, Nikhil Kamath admitted to using unfair means in order to beat former world champion Vishwanathan Anand. Kamath had help from people analysing the game and computers. The 34 year old billionaire also apologised for his wrongdoing which was against the spirit of the game. This was his tweet after facing harsh trolling on social media

It is ridiculous that so many are thinking that I really beat Vishy sir in a chess game, that is almost like me waking up and winning a 100mt race with Usain Bolt. 😬 pic.twitter.com/UoazhNiAZV

It is ridiculous that so many are thinking that I really beat Vishy sir in a chess game, that is almost like me waking up and winning a 100mt race with Usain Bolt. pic.twitter.com/UoazhNiAZV

Vishwanathan Anand said in his tweet “To get closure and move on from this.” In his statement to Chess.com, Vishy also clearly expressed that while he does not endorse the use of non-approved assistance in chess, he agrees fully that the games were played in good faith for the fun and good intentions of the charitable efforts, and wishes the matter be put to rest.

This incident definitely tarnished the image and goodwill of Nikhil Kamath and might also damage his company’s prospects.