The biggest video gaming event of the year is underway and many big titles by “Game Developing” Giants have been dropped !! 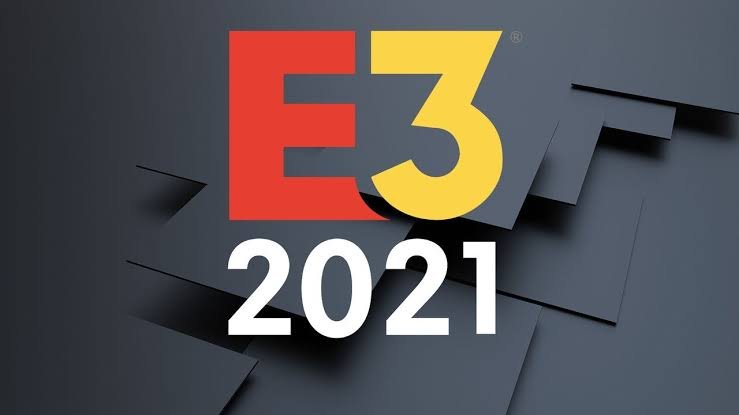 The E3(Electronic Entertainment Expo) Expo 2021, which is an annual event hosted in the Los Angeles, is held digitally this year, owning to the global pandemic of COVID-19 virus. The expo was held between June 12 to June 15. Game developers will be announcing their events within the time frame of three days, starting from June 12.

The events were live streamed on several platforms including YouTube and Twitch. Here are the streams in case you missed the grandest video gaming event!

Some of the biggest reveals were by the big guns like Microsoft Xbox, Ubisoft, Square Enix, Bethesda among many others.

Some of the most anticipated games from the Expo are listed below:

Apart from these, many other games will also launch. If word of the gaming companies is anything to go buy, the upcoming video games will be a treat for the gamers and will provide new challenges of the virtual world!!