All those who follow Indian influencers will know about this influencer. She has built her audience with time and has grown very successful. She started her YouTube channel in the year 2015 and since then has taken big leaps in her life. This Indian women influencer has made a mark in the country, that women can also make people laugh.

Prajakta Koli started her journey by being an intern in India’s one of the most popular Radio stations. While working as an intern she got a late-night show, but it did not do well after which she left her job. Working at the Radio Station she was introduced to one of the high position holders of a media company, who encouraged her to open a YouTube channel. Comedy being her strength, she started posting comedy and various other blogs on her channel.

Her YouTube Channel is by the name “MostlySane.” In due course of her career on YouTube, she has collaborated with some big Bollywood celebrities. Some of them are Kareena Kapoor Khan, Vicky Kaushal, Priyanka Chopra, and many more. Seeing the popular names on her channel, one can imagine the growth, that she has come through. She has a great fan following, one can see this at various Fan Meetup or Fan Fests, or College Fests. 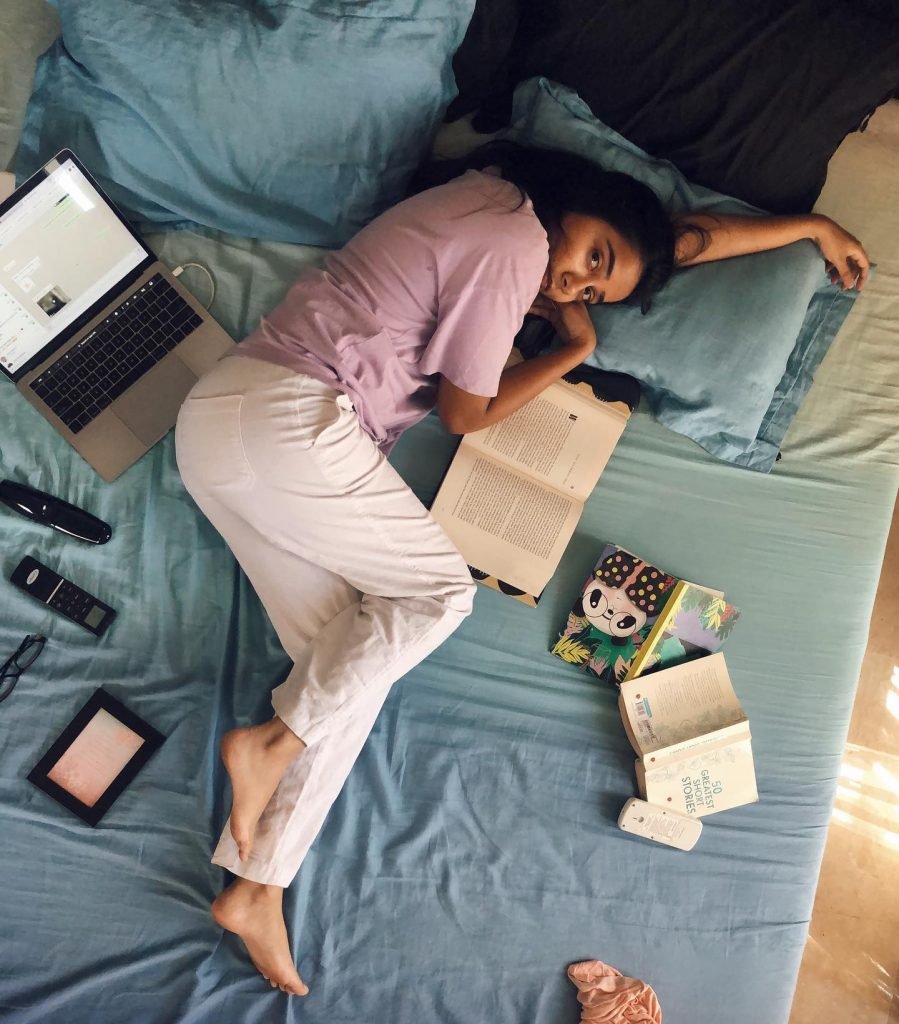 Her YouTube channel is very famous for its comedy characters. She has videos prepared in which she acts different characters of a middle-class family, including the father, mother, son, and herself. The son or the character named “Montu” who is represented as her younger brother is loved by many. Her videos are very funny and one can’t just stop laughing.

One might just look at her as a Social Media or YouTube influencer, but there is more to her success. Prajakta has worked hard and has ripe really sweet fruits out of her hard work. She recently got her big break with the movie “Khayali Pulao” in July 2020. The same year she also played a real role in the series “Mismatched” on Netflix. The series got bags of love and another season for the same is expected in 2021 soon. 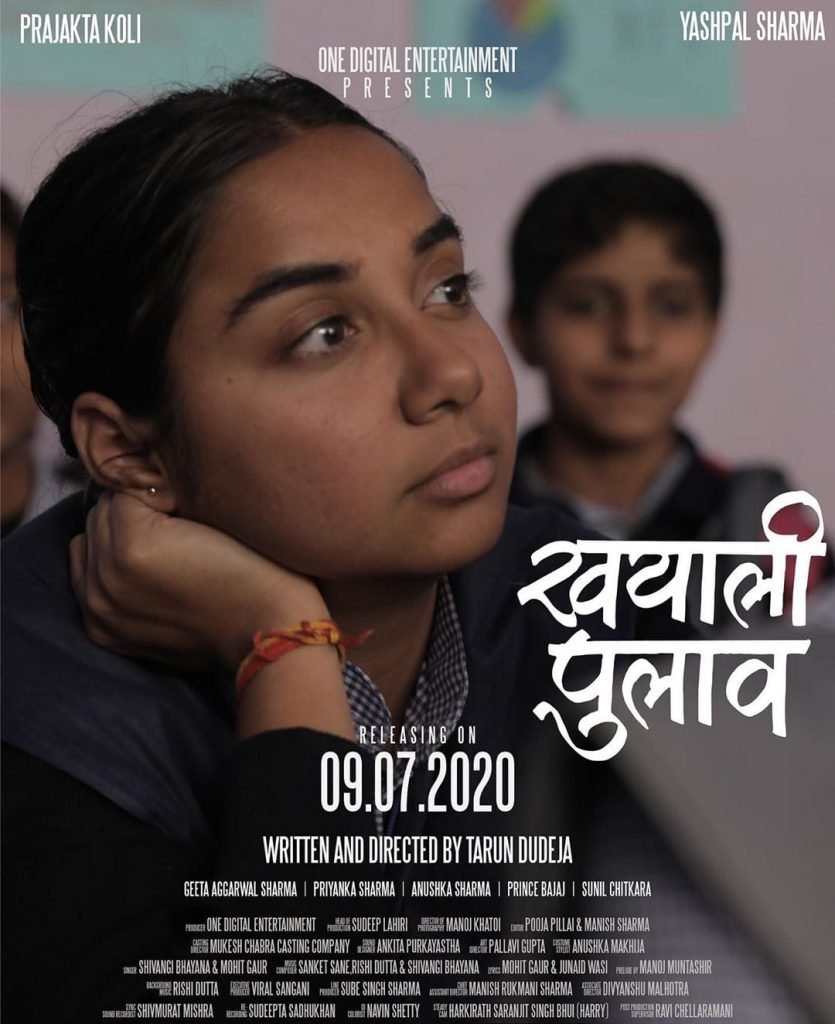 Prajakta has also become an ambassador for the smartphone launch of the Redmi K20 by Xiaomi. Having to walk a great ladder of success, at the age of only 25 years she was listed in Forbes India’s 30 under 30 in the year 2019. In the year 2019, she was also featured in the Outlook Business Magazine’s list of “Women of Worth.” The influencer has also been awarded Cosmopolitan YouTuber of the Year in 2019. Her success has grown and her hard work is visible.

Being an influencer, many of your followers idolize them and want to become one. Prajakta before being an influencer is a great human being by heart. She has been part of many campaigns which deal social development of society. In the year 2016, she started her campaign known as #iPledgeToBeMe, which dealt with issues related to mental health, body shaming, and one’s wellbeing. Prajakta not only entertains people with her content but also inspires many.