Dengue fever cases have been cut by 77% in a groundbreaking trial that manipulates the mosquitoes that spread it, researchers reported in the New England Journal of Medicine.

The mosquitoes are infected with bacteria called Wolbachia, which not only interfere with the ability of viruses to live in the bodies of the insects but also control reproduction so that the mosquitoes only have Wolbachia-infected offspring. The result is a growing population of insects that don’t pass on viruses such as dengue, yellow fever, and Zika. 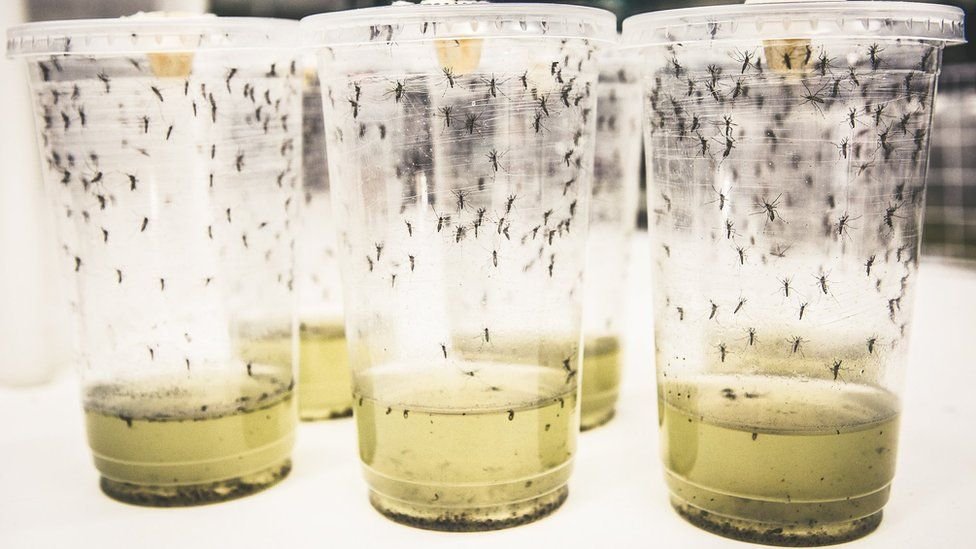 Wolbachia doesn’t harm the mosquito, but it camps out in the same parts of its body that the dengue virus needs to get into.

The bacteria compete for resources and make it much harder for the dengue virus to replicate, so the mosquito is less likely to cause an infection when it bites again.