Microsoft drops a trailer on YouTube teasing the next generation Windows OS. The video of “11 minutes” is a compilation of different startup sounds of the previous versions of Windows, all of them slowed down by 4000% to help relaxing all the tech geeks around the globe.

The Microsoft Video was captioned-

” Having trouble relaxing because you’re too excited for the June 24th Microsoft Event? “

Lots of subtle hints are also pointing to the release of the latest OS in the Windows Family, the Windows 11, or the Windows Sun Valley (as the company codenamed it).

The video is 11 minutes long. The event of June 24th will commence at 11 am PT. Microsoft CEO Satya Nadella, during the recent Build 2021 conference, had already said that the June 24 event is meant for the next generation of Windows. All these hints that Windows 11 will be launched later this month, though the actual release in the market may take some time.

It is expected that Microsoft, with this update, plants to implement  significant changes in the working of Windows. The company has also referred this update as a “Sweeping Visual Rejuvenation of Windows”, which means that the update will bring a visual revamp and finally bid goodbye to the 95-era icons of Windows, while other features will be added to make the OS look a lot modern.

Last month, it was made clear by Microsoft that supports for Windows 10(including the Pro versions) will end by October 2025, means neither new updates nor any security fixes would be done by the company. 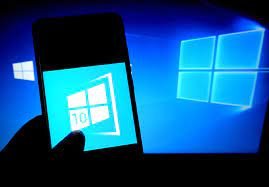 They had also killed the Windows 10X Hybrid platform last month. Microsoft had also stated that they will administer their learnings from the 10X model.  Features meant for foldable devices can be expected to be seen on the Windows 11. It is also anticipated that this version will bring a refurbished and renewed version of the Windows Store, the Microsoft Store for the allocation of apps on the platform. 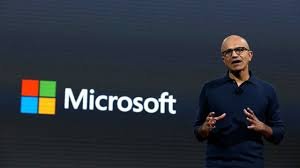 There is lots of expectations with the latest version of the most popular Operating System of the world, but CEO Satya Nadella surely believes that it will receive positive responses, both from the developers and the creators.