Iranian President Hassan Rouhani has asked his administration to start working on a framework to regulate cryptocurrencies like Bitcoin as their market continues to expand worldwide. With the safety regulations kept at the back of mind, Hassan Rouhani said that such a safety intelligence program is a requirement to safeguard the interest of the nation. 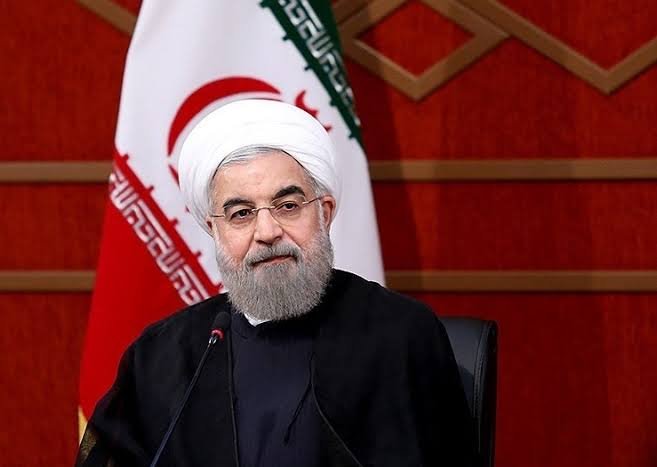 The statement comes as a refreshing change for the cryptocurrency investers of the country, as the Iran government has previously banned the mining of cryptocurrency, which is very much energy consuming, and caused unplanned blackouts in the cities. So the Government of Iran is planning to regulate cryptocurrencies, mining them is still not allowed. 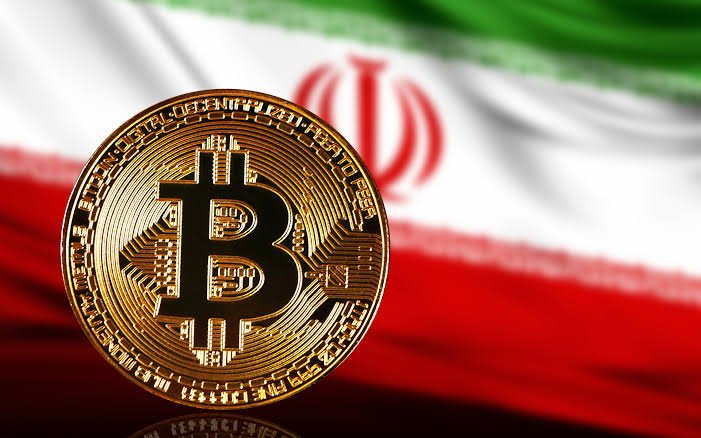 Rouhani stated to the Economic Coordination Board that–

For legalizing the activity of cryptocurrencies and protecting people’s capital in this area, we must think of a solution as soon as possible and lay down and communicate the necessary laws and instruction

Iran’s decision is welcomed by the cryptocurrency community after that El Salvador became the first country to accept the most popular cryptocurrency Bitcoin as legal tender of the country. Iran followed the suite because they have a similar motivation to El Salvador.

Iran also primarily disconnected itself from the global banking system as trade via the American dollar is restricted. With such extreme conditions, Iran has open-heartedly welcomed the cryptocurrency revolution.