This is the real incident of a man who went from being on ordinary employee to becoming one of the biggest social entrepreneurs in India. And astonishingly, he has a net worth of $2.6 million dollars. This is the incident of a man who is running a revolutionary experiment that can solve the unemployment crisis in India by turning the remotest villages of India into the tech hubs of the world. Sridhar is a princeton graduate, who had the perfect job in the silicon valley startup Qualcomm and that is when he realised that there are so many Indian engineers working at crucial positions at multi billion dollar companies all across the world, and yet very few Indian companies were strong contenders in the software industry. So, he decided to step into the ring with a vision to build a software company that can empower the youth of India and that is how he started ADVENTNET, which then became ZOHO ZOHO corporation and since the past 22 years, ZOHO has gone from an ordinary startup of becoming a billion dollar company with an estimated market value of $5 billion dollars. 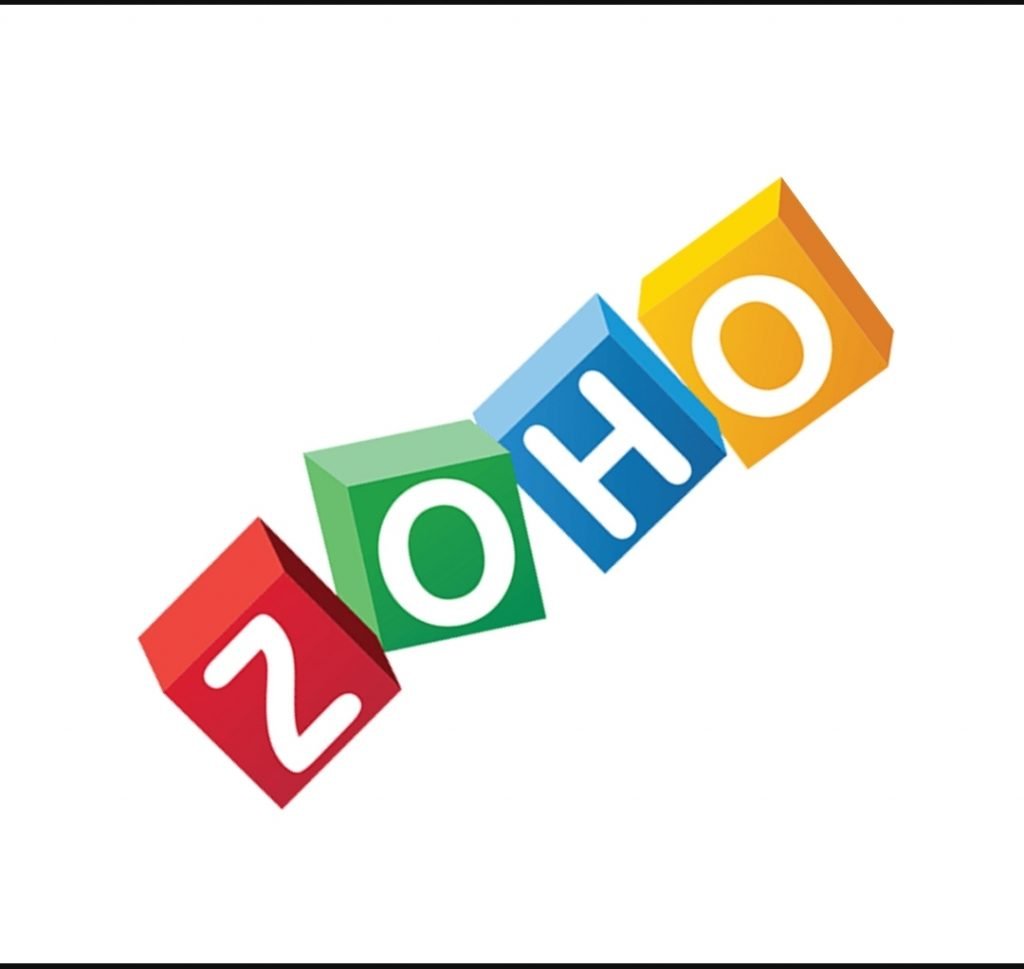 He decided to start a experiment to solve the unemployment crisis in India. Now, we all know that there is a huge gap between the teachings of the college and the requirement of the industry and even after 4 years of engineering, millions of engineering stduents severely lack the skill to work in the industry. A very few have done something proactively to fix this problem. Which is why in 2004, the founders of ZOHO  started something called ZOHO university. And here’s where they started to on- board and train students with skillsets and abilities at a very young age. The uniqueness here is instead of asking fees and donations from the students, ZOHO pays the student a stipend of ₹10,000 per month throughout the tenure of the 2 years course. And during this extensive training, students are taught Mathematics, English, programming and every other subject that is needed to turn an ordinary kid into an employable candidate. And after the course they get recruited in ZOHO itself. With an amazing package regardless of their degree. These schools have been designed specially to empower the youngsters from the villages of India, where let above employment, even education is considered to be a luxury, because ZOHO believes that skillsets and abilities are far more valuable than paper credentials.

After these ZOHO is experimenting these models in 10 villages in Tamilnadu where in 200 of its engineers and 20 in each village will collaborate and build a software for the world. And the leaders of ZOHO are working very hard to extend its empowerment models to the villages of kerala and Andhra Pradesh also. Sridhar believes that village offices would be the future to work, as village economies begin to prosper. Which is why inspite of having his offices in 21 countries, instead Sridhar stays in a small village named Mathalamparai which is about 650km away from Chennai. And he operaters his $5 billion dollars from this village itself. 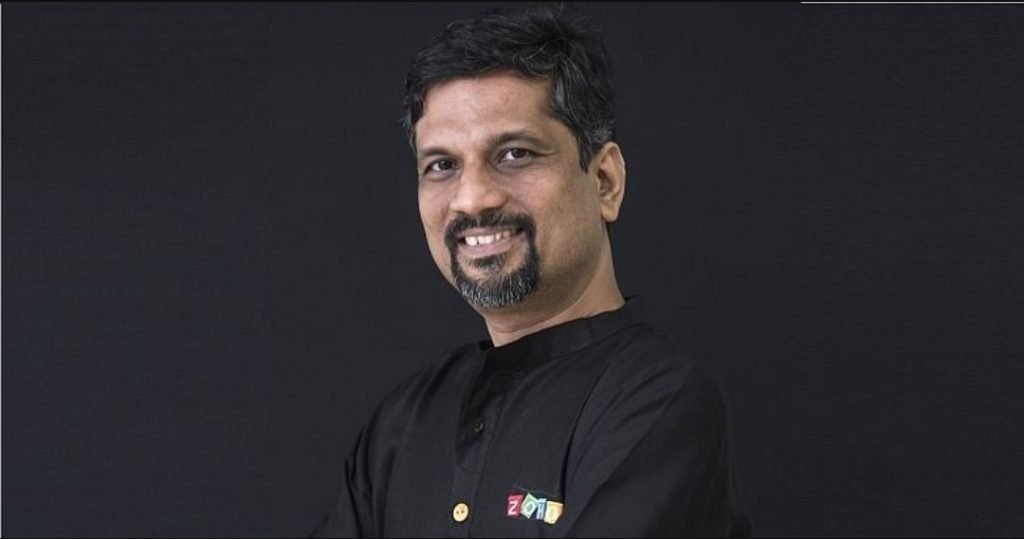 The reason why he is called as an legend is because the model that he is built is a scalable model that can be replicated by several billion dollar companies all across the country. And instead giving out donations for a short term impact through this model, companies can create a long term impact and also make a ton of profit. This is how they can create a win-win scenario wherein companies can get capable employees and people can get opportunities.