COVID-19’s delta variant was first detected in India. People infected are twice more likely to end up hospitalised than the UK variant. The mutated one is and more virulent version is called AY.1 or Delta+ 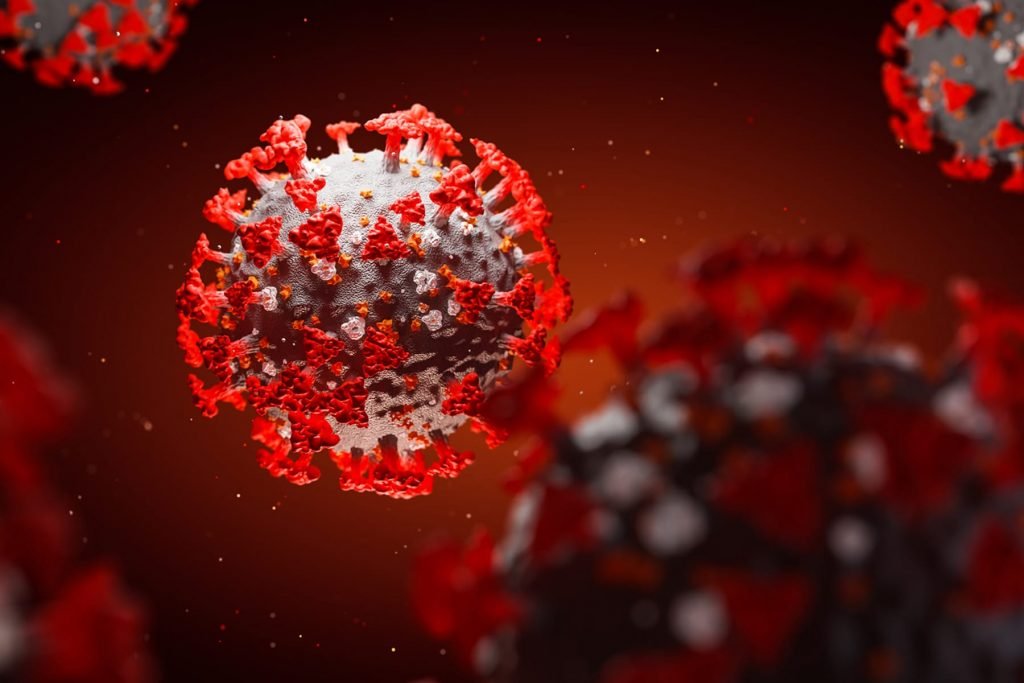 India has reported six cases of Delta+ as of June 7. According to Public Health England, an executive agency of the UK Government’s health and social care department, 63 genomes of Delta (B.1.617.2) with the new K417N mutation have been identified so far on the GISAID and 60% more virulent and more transmissible than the alpha variant. 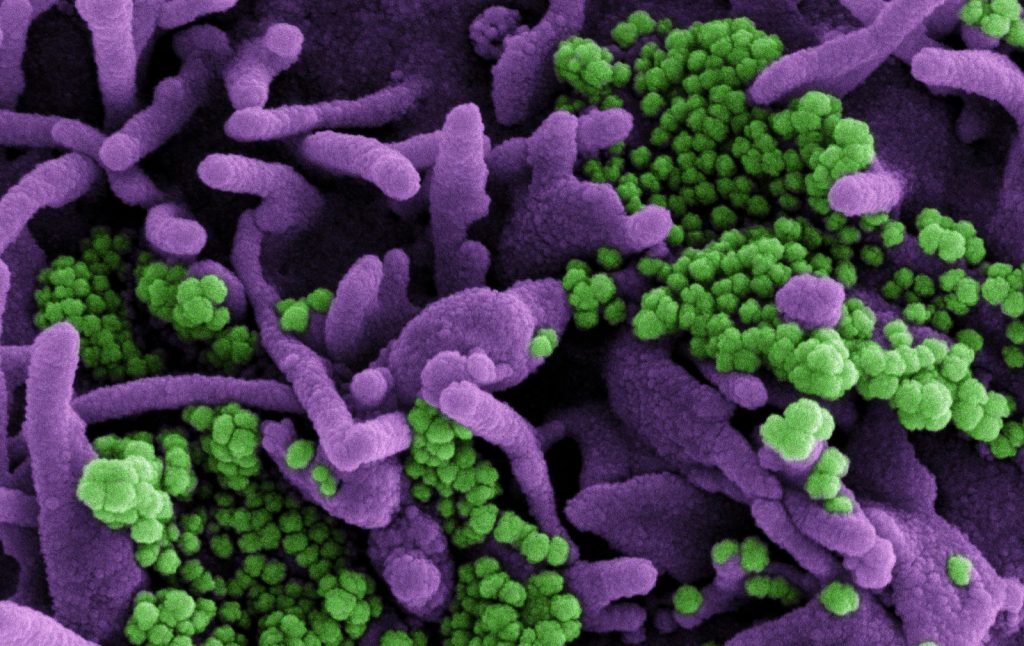 The delta variant is more transmissible than the variants that have preceded it and can tolerate the effects of vaccines better. Researchers from the Universities of Edinburgh and Strathclyde, as well as Public Health Scotland, found that the Pfizer vaccine offered 92% protection against the alpha variant and 79% against the delta one 14 days after the second dose. That compared with 73% and 60% protection for the Astra vaccine. 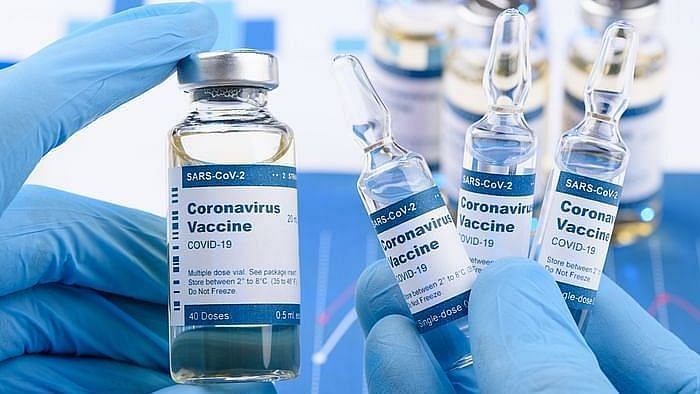 The authors warn that the vaccine comparison should be interpreted with caution due to the observational nature of the data.