The Australotitan cooperensis or “the southern titan”, is among the 15 largest dinosaurs found worldwide and has finally been named and described 15 years after its bones were first uncovered.

Cooper, nicknamed after the nearby Cooper Creek where it was found – is believed to have roamed the continent during the Cretaceous Period, about 92-96 million years ago. 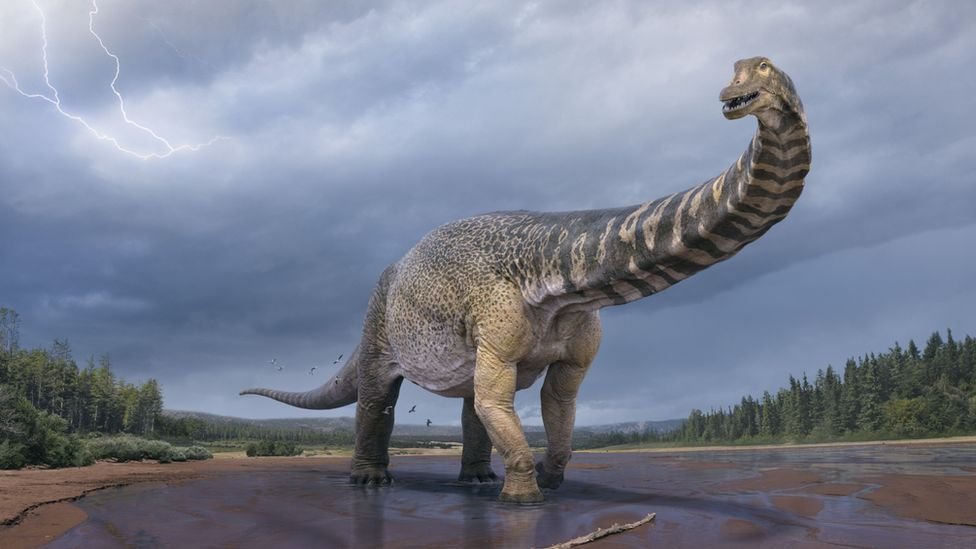 Scientists estimate that Cooper would have “weighed about 70 tons, measured two stories tall, and extended to about the length of a basketball court.”

Scott Hocknull, a paleontologist at Queensland Museum, said it had been a “very long and painstaking task” to confirm the Australotitan was a new species. 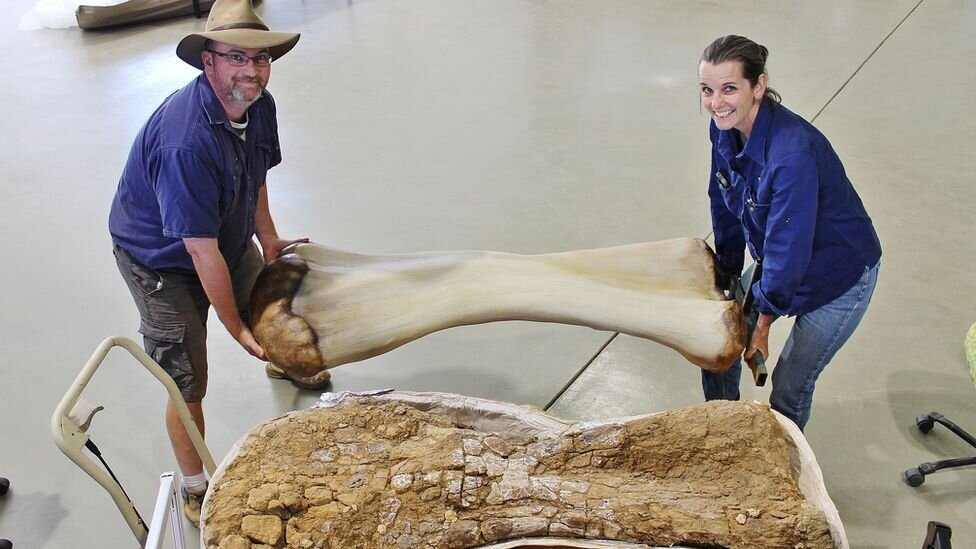 The skeleton first went on display to the public in 2007- found on a family farm near Eromanga, which was owned by two of the dinosaur researchers, Robyn and Stuart Mackenzie.

“It’s amazing to think from the first bones discovered by our son, the first digs with the Queensland Museum, through to the development of a not-for-profit museum that runs annual dinosaur digs, all have helped us to get to this point, it’s a real privilege,” Stuart Mackenzie said.