Center issues ‘One Last Notice’ to Twitter over compliance of Social Media rules. 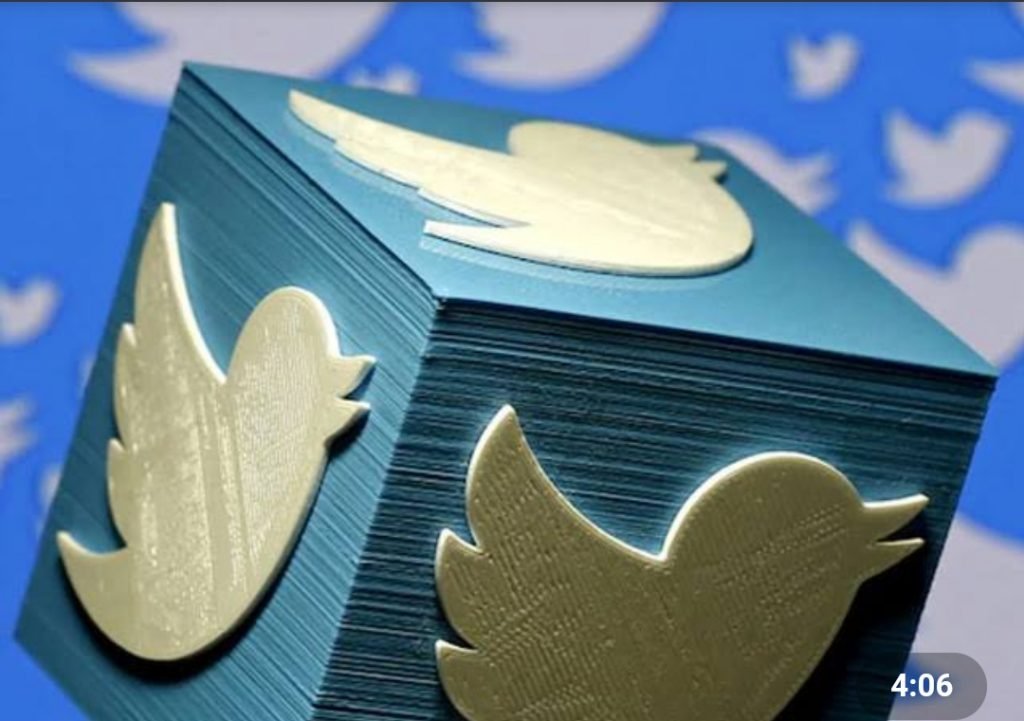 As per the new guidelines issued in February, Social Media platforms had been asked to appoint a president grievance officer, a chief compliance officer, and a nodal contact person as required by the government by May 26.

The centre on Saturday, issued “one last notice” to Twitter over appointing India- baaed officers as per the country’s new rules of social media companies,  failing which, the government said, it will face “consequences” as per rhe IT ACT and other penal laws.

This comes amid an escalating stand of between the central government and the micro blogging site. 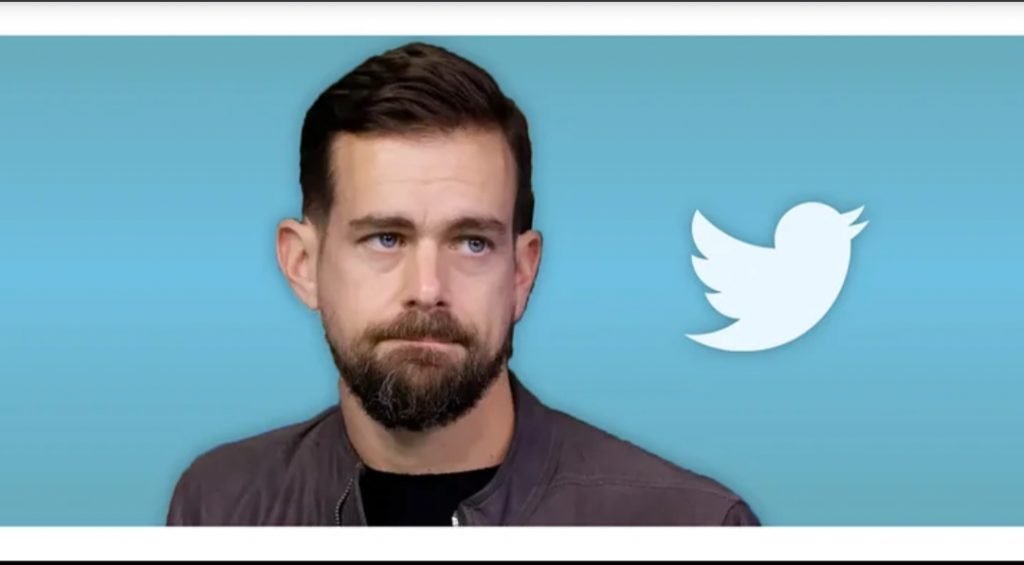 “Twitter Inc.  is hereby given one last notice to immediately comply with the rules, failing which the exemption from liability available under the Section 79 of the IT Act, 2000 shall stand withdrawn and Twitter shall be liable for the consequences as per the IT Act and other penal laws of India,” read the letter from Rakesh Maheshwari, group coordinator, cyber law, Ministry pf electronics and information technology. Section 79 gives social media intermediaries from legal prosecution for content posted on their platforms.

Twitter has been involved in a tussle with the Indian government since February after the union technology ministry asked it to block content alleging PM Modi’sadministration was trying to silence criticism related to farmer’s protest in the country.

Last month, Twitter classification as “manipulated media” of the posts by BJP leaders head drawn a sharp response from the government. The controversy laid to Twitter flagging concern about freedom of expression and the safety of its staff in India after Delhi Police visited its office in the National Capital.