Bitcoin is the most popular cryptocurrency in the market and has the largest value with a market capitalisation of $750 billion. 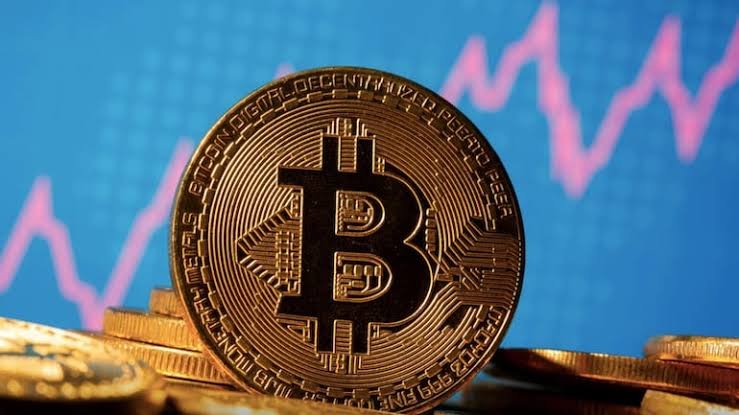 The new update named Taproot is already hailed by the investers and stakeholders all over the world. Taproot will come into effect later this year, in the month of November.

Taproot is the most anticipated upgrade of Bitcoin  since Segregated Witness(popularly known as SegWit) in 2017. But while Segwit recieved mixed responses from the cryptocurrency investers community, the 2021 update has universal support from the community and analysts alike.

What new features will it add?

Taproot is going to be the most important update in the history of not only Bitcoins, but the whole cryptocurrency industry. It will cement Bitcoin’s position as the most relevant cryptocurrency right now in the market. This upgrade is very much looked forward by miners as it will allow new and robust functionality to Bitcoin’s protocol. 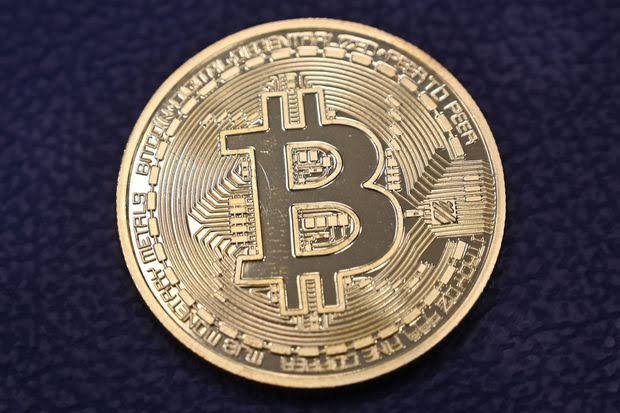