Myanmar’s military junta formally charged Aung San Suu Kyi and other officials with corruption on Thursday, one of the most serious of the seven cases against the civilian leader since her detention during the February coup. 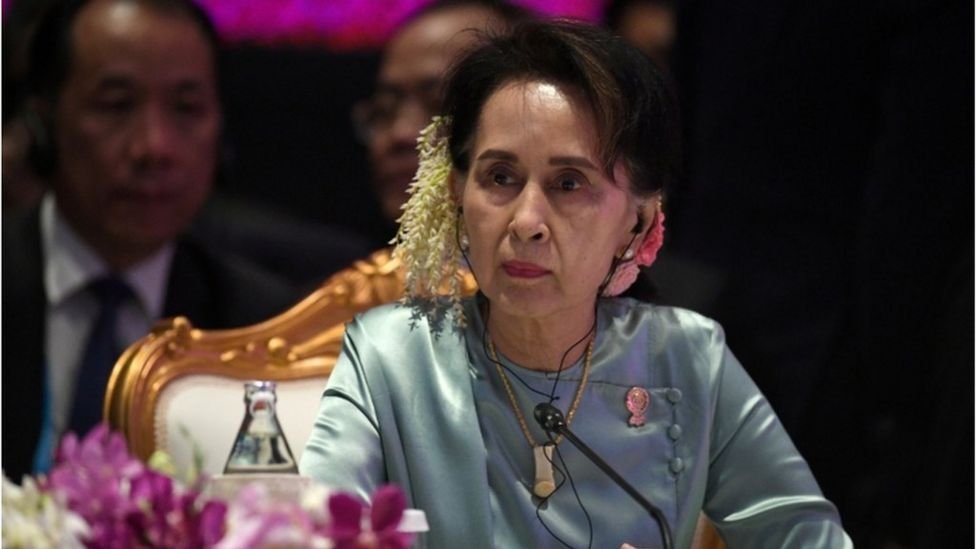 Senior government officials face a maximum of 15 years in prison if convicted on corruption charges.

The latest charges relate to allegations by the former Yangon region chief minister that Suu Kyi illegally accepted $600,000 in cash from him along with around 11 kilograms of gold. It also accuses her of misusing her authority to lease a Yangon property as headquarters of a non-profit charity she founded in 2012, resulting in the state losing out on 5.2 billion kyats ($3.15 million) in revenue.