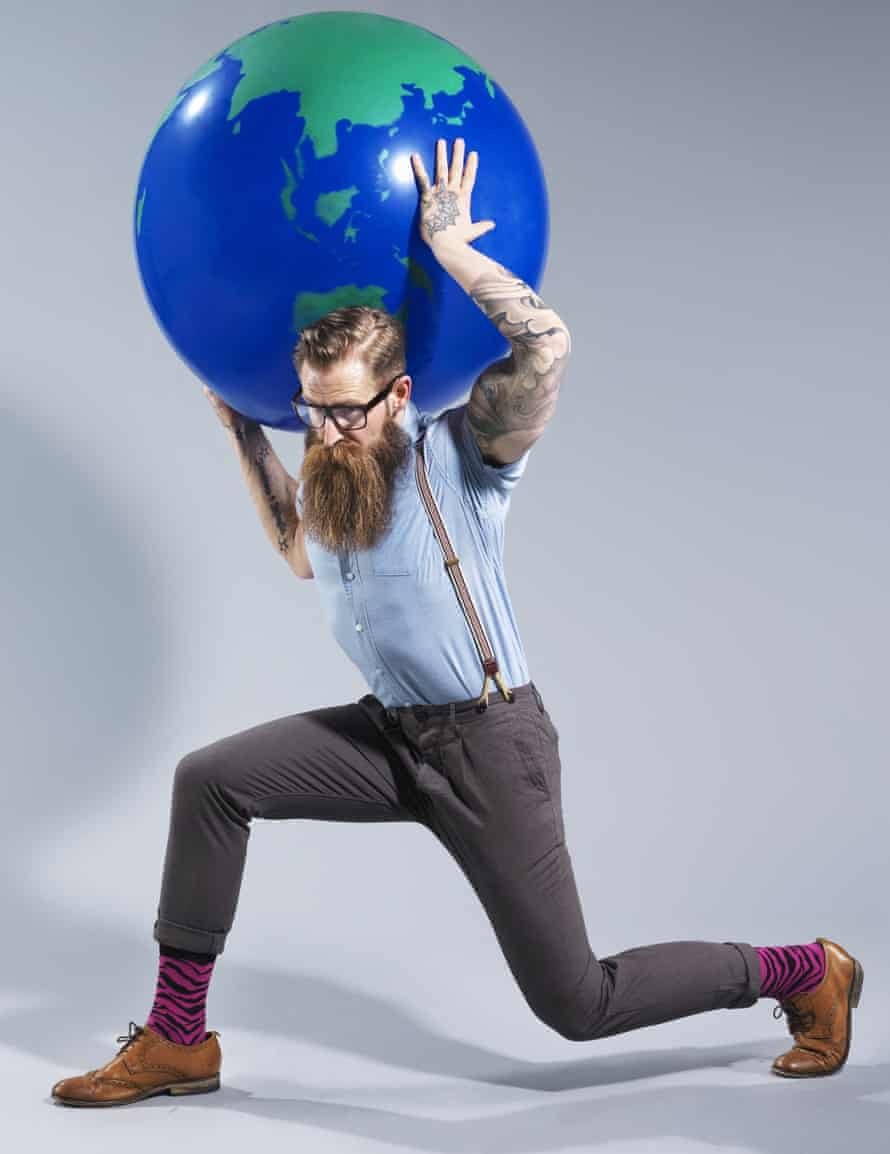 What makes a hipster? Tattoos, piercings, skinny jeans and, apparently, a knack for putting cash back into small businesses. Hipster-ism has evolved beyond a fashion fad and become an economic movement in its own right. Individuality and a unique take on style aren’t things that immediately jump out as economic game-changers, but, increasingly, this seems to be the case. The hipster mission to find bands, brands and coffee that you’ve definitely never heard of is at the heart of this rapid resurgence of independent business – and it’s showing no signs of slowing down.

There is no room for Primark or New Look in the hipster doctrine – and heaven forbid they get caught with a Starbucks – meaning that there is a growing demand for shops, cafés and so on which aren’t attached to typical high street chains. And this demand is matched by a constant supply. In fact, it is this obsession with individuality that causes such an insatiable demand. The stereotypical hipster style is now, to the distress of those who take ‘hipsterness’ perhaps a little too seriously, rather mainstream. But all this means is that the true hipsters will have to search more widely and further afield into the depths of independent business creations. Their persistently changing hairstyles, fashion crazes and preferred lengths of facial hair – as well as a need for caffeine on a drip – seem to signify that the demand won’t be going away anytime soon.

However, as is the case with several fashion trends, the effects are not nationwide. The hipster is an almost exclusively urban phenomenon, meaning that these economic developments are predominantly located in cities. And not just any old cities, but the largest, trendiest, most densely populated cities in the UK – Bristol, Edinburgh, Manchester, Brighton and, of course, London. It is possible, given that these cities already generate huge amounts of revenue and are some of the richest cities in the country, that they don’t really need an economic reboot. But that is, unfortunately, how fashion works. Trends develop and grow in cities; and, even if this trend has left an impression on our economy, both trend and impression will remain faithful to their city origins.