Initially, everyone just felt like Elon supports decentralization and digital currency but the fact is he just needed quick money for his SpaceX projects. People really need to understand and read the intentions behind his tweets. There are just series of tweets, if you read all those tweets it feels like how much confusion and panic he was trying to create in the mind of traders and early investors. I literally LOL when he tweeted “indeed” “, as usual “DON’T PANIC”. But you know what, he has around 55.3 M followers and he knows how people react to his tweets, so he is just leveraging that opportunity. 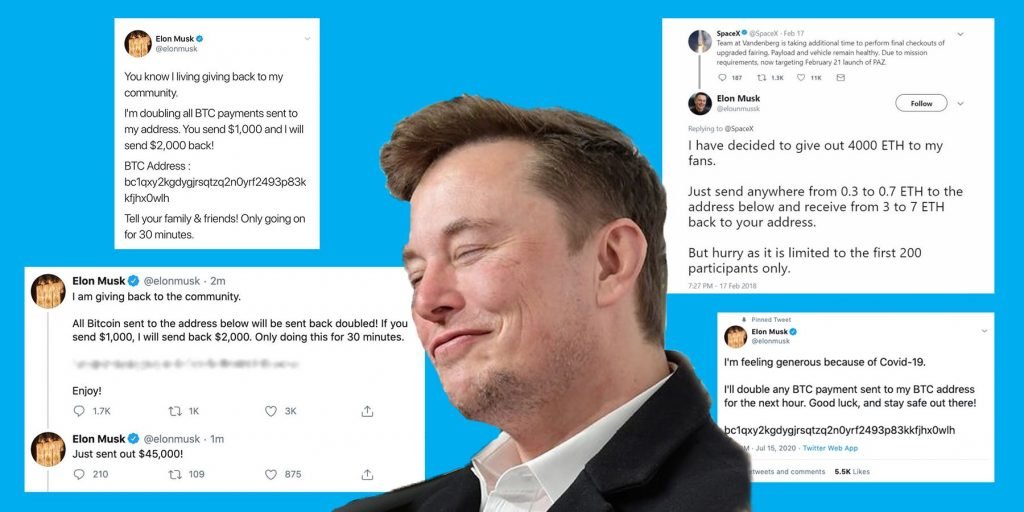 Okie, lets dig in how Elon’s Tweet and China regulation on crypto has affected the market.

There is a sharp drop in bitcoin and had temporarily erased all it’s gains following tesla’s announcement, that it would purchase $1.5 billion worth of the cryptocurrency. It was also down more than 50% since hitting a record high of $64,829 in mid-April. On the other hand the other crypto currency also plunged in this scenario.

Over the past week has dampened sentiment for bitcoin and people have lost lot of money just because of Elon’s tweet.

On May 12, Elon has tweeted about that Tesla has suspended vehicle purchase using BTC. later after couple of days he said it’s all because of the environmental concern over the so-called computational “mining” process. This is where high-powered computers are used to solve complex mathematical puzzles to enable transactions using bitcoin.

Musk’s comments caused over $300B wiped off the entire cryptocurrency market on 19th May.

Musk did suggest on 19th MAY 2021, that the automaker was not selling its existing bitcoin, saying with emojis on Twitter that Tesla has “diamond hands.” That tweet was published near bitcoin’s lows for the day.

The announcement to suspend bitcoin payments came just three months after Tesla revealed that it bought $1.5 B worth of BTC, and would start accepting bitcoin in exchange for its products.

Early this week, Elon again said the company may have sold its bitcoin holdings but later gave the clarification that it has “not sold any Bitcoin.”

Then on Tuesday 18th MAY , three Chinese banking and payment industry bodies issued a statement warning financial institutions not to conduct virtual currency related business, including trading or exchanging fiat currency for cryptocurrency.

China’s hard line on digital currencies is not new. In 2017, authorities shut down local crypto currency exchange and has banned so called ICOs a way for companies in the space to raise money through issuing new digital tokens.