Sony unveils a new still featuring the young adventurer, Nathan Drake (Tom Holland) alongside his friend and mentor, Sully (Mark Wahlberg) in the movie Uncharted  based on the well-known video game franchise that was first released in 2007. 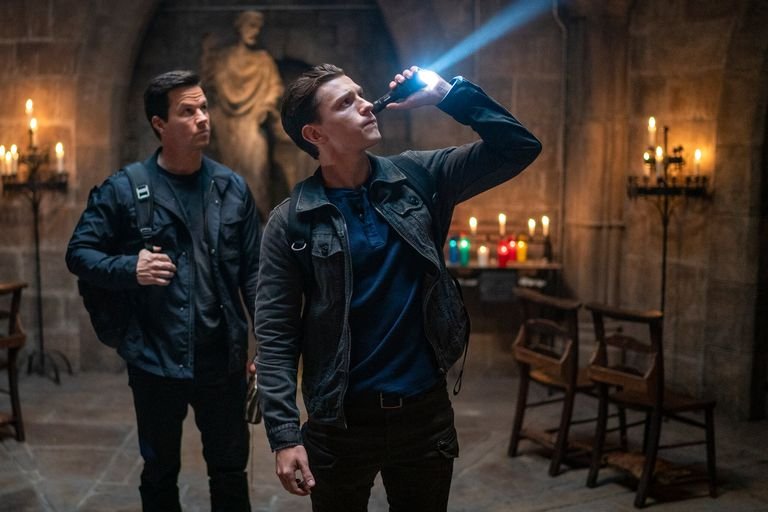 Even the actor himself who is best known for his role as Spider-Man/Peter Parker in the Marvel Cinematic Universe, left his fans thrilled as he shared the new picture. 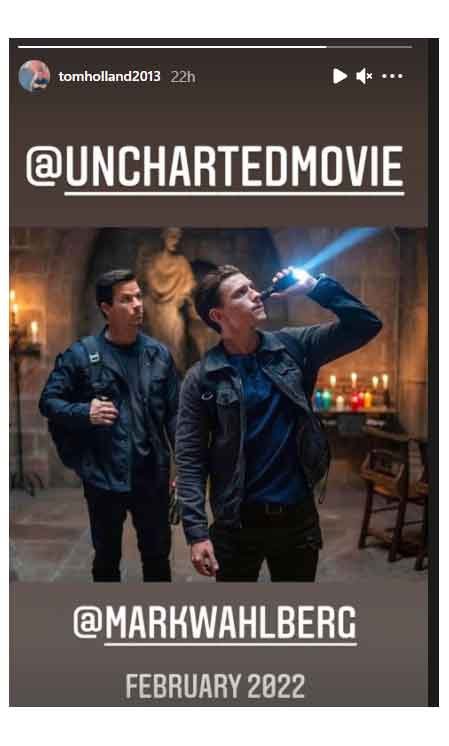 The new look of the two characters was first published by The New York Times, which you can see for yourself below.