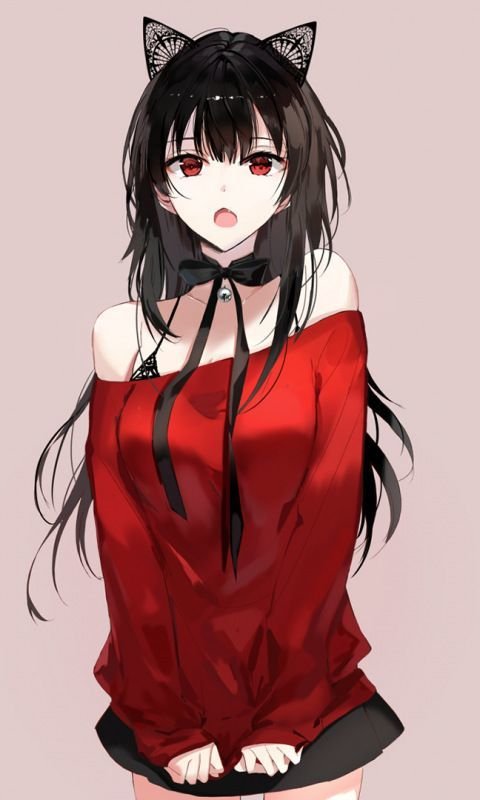 Hi guys welcome to my anime channel I’m your host Sam and today I’m going to show you top ten anime and my personal favorite anime, most of you heard it or watch it and most of you like it because no one hate the anime and many of you agree with me that, and guys don’t felt bad if I didn’t put any anime that you like but most of my personal favorite anime are famous all round the world so guys stick with me to the end and enjoy. So let’s get start.

So guys I’m going to start my list with naruto because no one in anime community knows naruto it’s one the most popular series around the world with the huge following and my personal favorite so guys if you don’t know the naruto so let me tell you about something, so naurto is basically a ninja series where you see lots of action, adventure, comedy and romance it’s like mix combo where you never get bored and uzumaki naruto is my favorite character it so awesome to watch him because like those guys who always energetic, don’t get scary to any one and most girls love him its always awesome to watch naruto because in every episode there is twist and comedy that you didn’t want to miss and you get hock to that series where you always want to see what happen next because naruto never disappoint you.
Dragonball

Guys if we talking about naruto then drangonball should be talk about because it’s going to blow your mind it is so awesome series with great adventure, unlimited action and fabulous comedy and I really like the villains in drangonball because they are so powerful and angry but you should noting expect less from our hero goku and vegeta and my personal favorite is vegeta because he like this awesome dude with hot temper and great confident and his ego like nothing ales and he is my one of the favorite character but goku is also one of his kind that make this series more interesting to watch with his humor and drangbball one of this series where you must watch for anyone who like anime.

What can I say about attack of titan is one of the most creative series out there with lots of action and unseen reality if you didn’t watch you should probably watch this because so great to watch this there where you see giant or real titan with full of epic fight scenes as well as the most interesting and meaning full narrative and also one of those where you cannot stop to cry with some tragic and sad scenes that make your tears flow from your eyes and I promise you can get bored to watch attack of titan because are so any interesting characters that make this interesting.
Pokémon

Guys no one in the world who never heard every one should heard about Pokémon or at least watch some of his episode. Right now Pokémon is like a big franchise where they make games, anime, card and there also a pared happen in Hong Kong you can believe that but is true because Pokémon considered one of the most popular series out there and the show was full of adventure, action and some moral lesson and guys I know everyone want a Pikachu because he so cute I remember when I was a child I always want a Pikachu and my father gave to me on Christmas where I every leave his side and today he was sitting on my bed so that’s how I love pokemon so much.

Guys I’m always fascinated with pirate and there ships and this series make theme really and I’m so happy they did that because so good anime that you can easily obsessed with the show full of pirates, king and my favorite monster they make this so great and I love monkey D. Luffy he so great he is like one of the strongest guys out there and he fear nothing that make his interesting and his crew also so great you can definitely love his crew because all this chareatcer are well developed and every one of them as some unique personalities that make this show more interesting.

Guys if you want to see a really unique and compelling story then you should mush try death note because there is nothing like a death note. This anime is truly one of the best and one of the kind anime and one of the most popular anime. It always keeps you in the hook and the suspense make you keep thinking. This anime is create so beautifully and there is so much logic in there and you also like to keep think about this series and most impotent when you place you self in the main character what can you do differently and make you different from light yagami. Let me in the comment.

Man I really like fairy tail it is so amazing and so good to watch it always refresh my mind and I really like the story and plot there are so many character and their friendship and bonds that make this series more interesting. It’s of those series that blow your mind with magic power and superpower and I really natsu and happy there like awesome and there so much comedy, action, too good fighting scenes, incredible adventure and little bit romance and I really like the dragon in this series they look so good and there power is in extreme level man if you watch that would be awesome if you don’t then you must watch this series because this one of those series where you never forget so basically it is full package of entertainment.
Fullmetal alchemist

Man some time I have don’t have word for this series because it’s one of the by far best anime this anime has every that make you watch this series like amazing plot, with blend action and adventure, with emotion. Fullmental mush a watch series if you want some action and lots of emotion then this series is made for you and I personal like this series and their character so good that make you series watch in bing and it hooks you and change your mentality about everything this series has that power to do that and it change your thought completely mush watch serise.

You know I completely blow away when I watch the bleach for the first time and I fell in love with all the character and there power. And ichigo the main protagonist is far one of the awesome character. And you when I first heard the name bleach I thought is so weird but when I started watching bleach that time I understand it really change my understanding about series and right now I’m the big fan of bleach.

If you want to get very beautiful animation and strong memorable character then you must give a shot to sword art online. This anime has many good qualities like strong character, interesting story and good soundtrack that make this series so popular and interesting to me and the story make this more interesting imagine when you are link to the virtual game where if you die in a game then you also die in reality and you have to do everything to survive game. So guys Can you play that game that connect your virtual world and real world. If yes then comment below in the comment box. 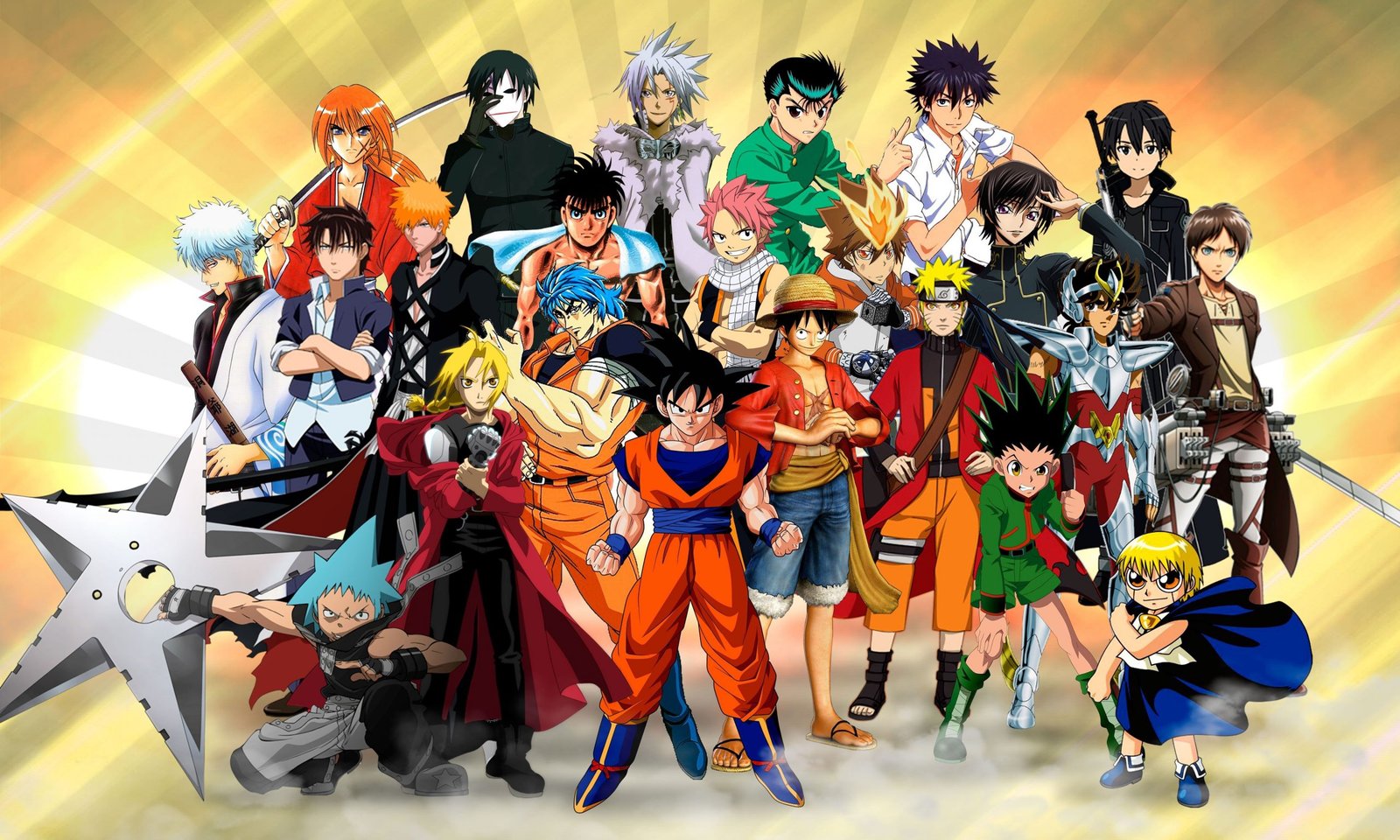 So guys this is my top ten favorite anime I hope you like it and if you like then give a like and subscribe to my channel and stay tune for some more great video.