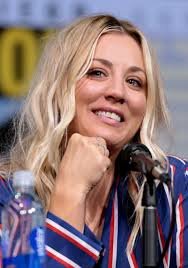 Made her debut in the movie “Quicksand: No escape” at the age of 7. She bagged prominent roles in all 12 seasons of the movie “Bing bang theory” 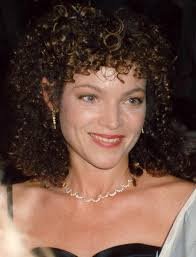 She made her off-Broadway debut at age 17 and went on to star in many other plays. She has several projects in the works, including the film “A Mouthful of Air,” which is scheduled for release in 2021. 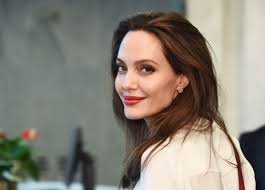 Winner of many awards including Academy award and three golden globe awards, Angelina Jolie was introduced to the entertainment business at a very young age. As a teenager, Jolie loved doing modeling and often appeared in music videos. 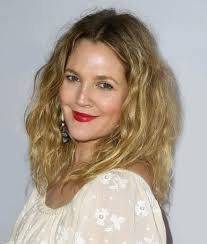 Drew Barrymore has come a long way from her first movie “E.T.” at just 7 years old. She is not just an actor , but also a tv show host and an entrepreneur. 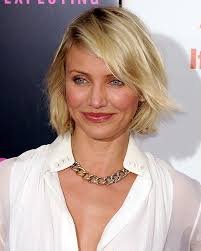 An actor, author, model and producer.She shines in many roles. She often appeared in comedies but also earned recognition in dramatic movies. 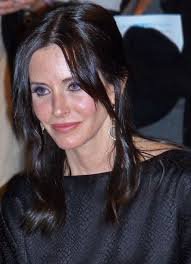 Prominent American actress, producer and director Courteney Cox gained immense recognition for her role as Monica Geller on the NBC sitcom Friends, for which she bagged many awards. 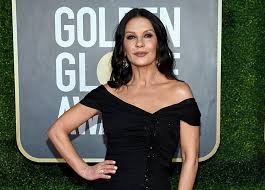 Welsh actress with a unique dancing style as her trademark.She was introduced to films at a very young age.