YouTube, the 2nd largest search engine. Google is in the 1st position but Google owner Youtube too.

YouTube not only provide a platform to watch videos but also provide employment to so many creators all over the globe along with a healthy passive income.

A platform like YouTube came into existence 16 years ago on 14th February 2005. From then so many creators joined YouTube every day and hundreds and thousands of watch hour videos are uploaded every minute. From then to now it changes the lives of so many people and influences millions and billions of people all over the globe. YouTube paid around $0.4 to $6 in every 1k views of a monetized channel.

Now, let’s have a look at the top 5 YouTubers their reach and the amount of revenue they generate from YouTube. 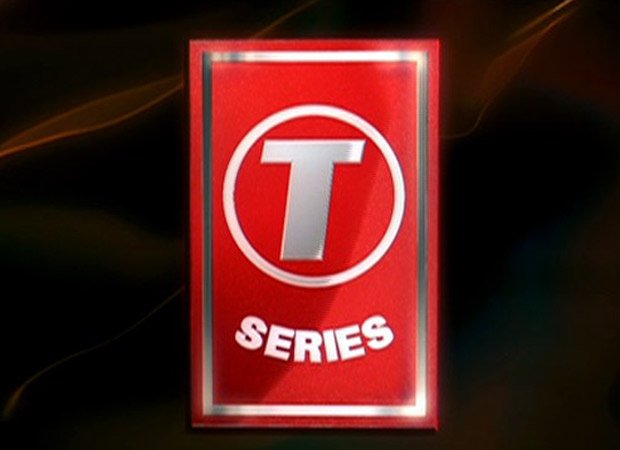 This is the largest YouTube channel present on this platform having more than 181 million subscribers in this channel. This is one of the largest music producing company in India which joined the platform of YouTube on 13th March 2006. Now, the biggest question. How much it earns? 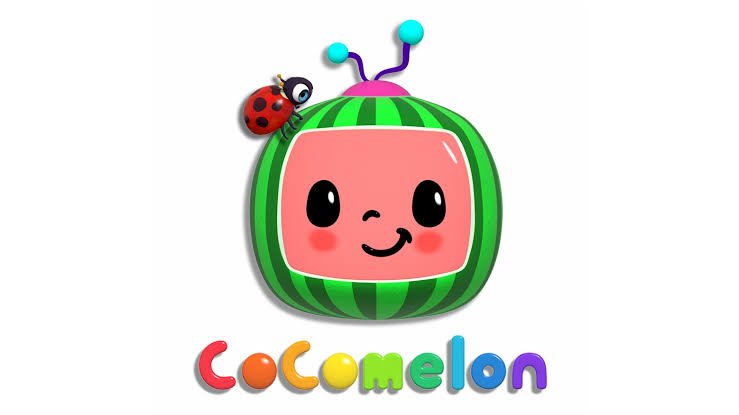 This the 2nd largest YouTube channel present on this platform. This channel has 111 million subscribers. This is an American channel based on children’s contents. Joined youtube on 2 September 2006. Which specialized in 3d animation and cartoon videos of nursery, rhymes and songs for children.  This channel generates revenue of around $120 million per years. 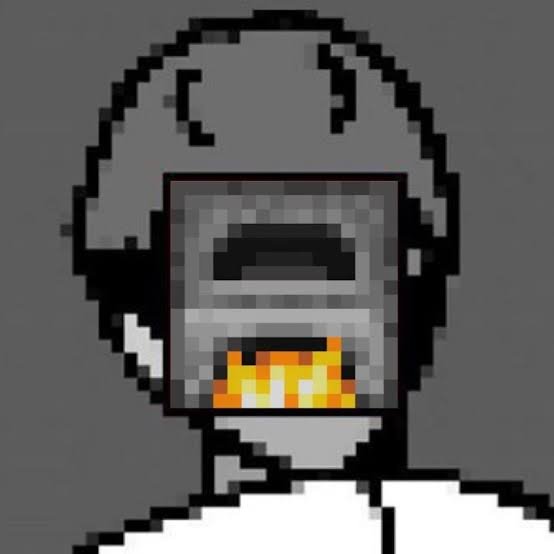 Pew Die Pie is a Swedish YouTuber who is the 3rd in the ranking with 110 million subscribers. He joined the platform of youtube on 29 April 2010. He is a singer and a comedian famous among all age group people. His YouTube channel generate of revenue around $59 million per year and more than $4 million per month. 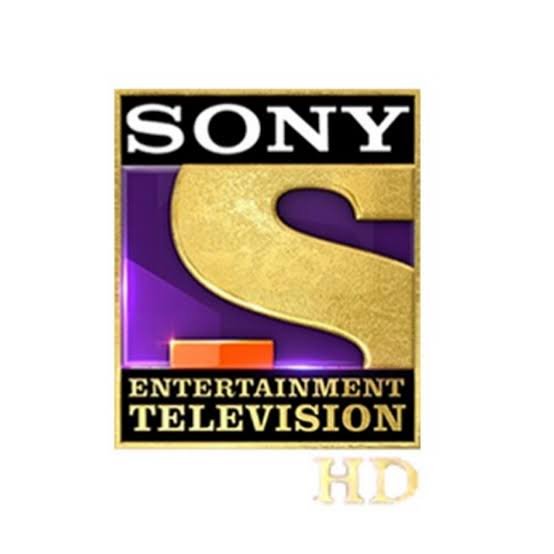 Sony Entertainment Television (SET)  is one of the biggest music producing in India. This company is in the 4th position in the world having 104 million subscribers. SET joined the platform of youtube on 21 September 2006. SET has a net worth of $34 millions to $194 million. 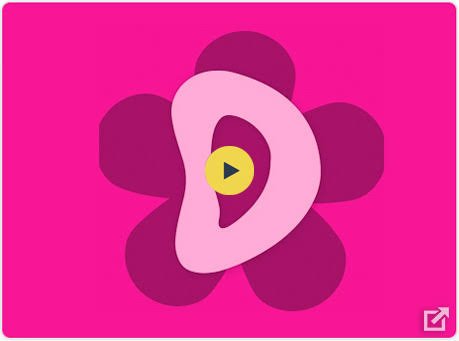 Kids Diana show is in 5th position in the ranking of YouTube. This is a Ukrainian YouTube channel having a girl named Diana. This is the 2nd largest kids channel having of total 78.2 million subscribers. This channel joined the platform of YouTube on 12th May 2005. The monthly revenue generated by this platform is around $1.5 to  $2.5 million and a net worth of $20 to $125 million. 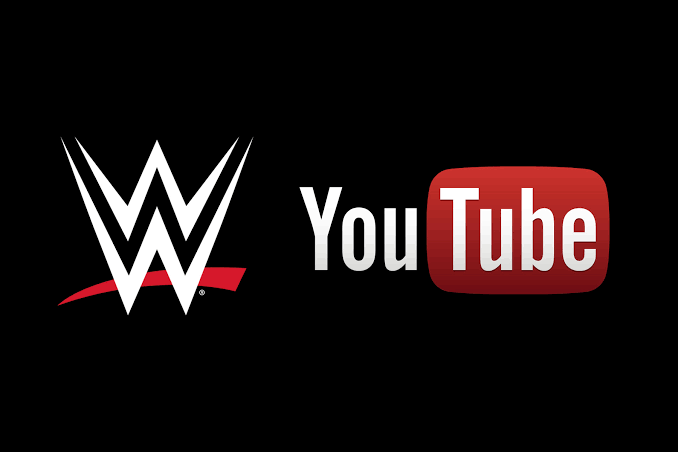 World Wrestling Entertainment is in the 6th position in this ranking list having more than 77.1 million subscribers.  It’s an American based entertainment channel perform wrestling performance. This channel joined youtube on 11th May 2007. WWE generate around $13 million from Youtube each year sometimes double the amount.