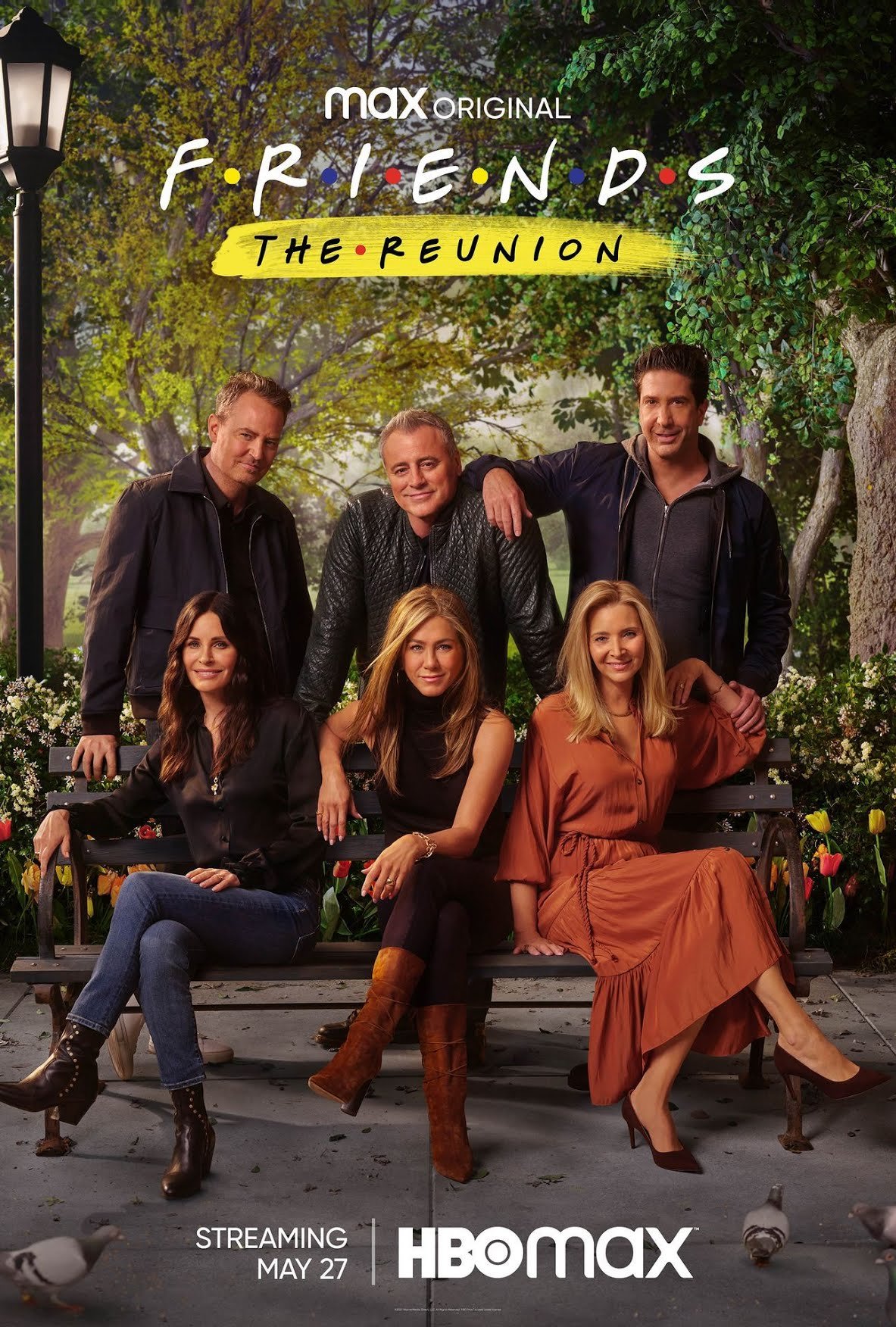 It’s official! The Friends reunion, called “The One Where They Get Back Together,” is now streaming on HBO Max as of Thursday, May 27. Viewers will need a subscription to the platform to watch.

The Friends Reunion special episode is finally here, and it has been designed as an emotional roller-coaster ride. Almost a two-hour special, we see the main cast of the wildly popular American show get together in the same space after 17 years, walking the same sets. It is designed for the fans. But if you go in expecting that the director or anyone else would address the problem areas of the show — the questionable bodyshaming of a younger Monica, or the male characters’ homophobia and the lack of racial diversity, you would be disappointed.

However, if you are willing to immerse yourself in the world creators David Crane and Marta Kauffman created for fans across the globe, you would be in for quite the ride. There are a few jaw-dropping revelations (which must be out on the internet at this point), and there is a genuine sweetness about the way Jennifer Aniston, Courteney Cox, Lisa Kudrow, Matthew Perry, Matt Le Blanc and David Schwimmer interact with each other. The bond is telling. Director Ben Winston has done a neat job of programming the special as a series of games and chatter, with even a ramp show thrown in the mix.

The celebrity guests’ part turned out to be a bit of a downer, with icons like K-Pop group BTS and soccer star David Beckham making virtual appearances only. The only cameos that mattered were when a few actors from the ten-season long sitcom actually showed up to celebrate the reunion and reminisce about the time gone by. The part where Lady Gaga gets to jam with Lisa Kudrow as Phoebe Buffay was fun to watch as well, with the former claiming how Phoebe’s ‘different and vibrant’ personality made some people who didn’t fit in anywhere feel special.