People have been going on about vaccine efficacy and production in various countries. Sputnik V, a SARs-CoV-2 vaccine produced in Russia, talks about being exported to India since the latter country has been hard hit by the pandemic and lacks vaccines at the moment.

What is Sputnik V?

Sputnik V is an adenoviral vector-based vaccine produced by the Gamaleya Research Institute of Epidemiology and Microbiology, a Russian medical research institute headquartered in Moscow, Russia. 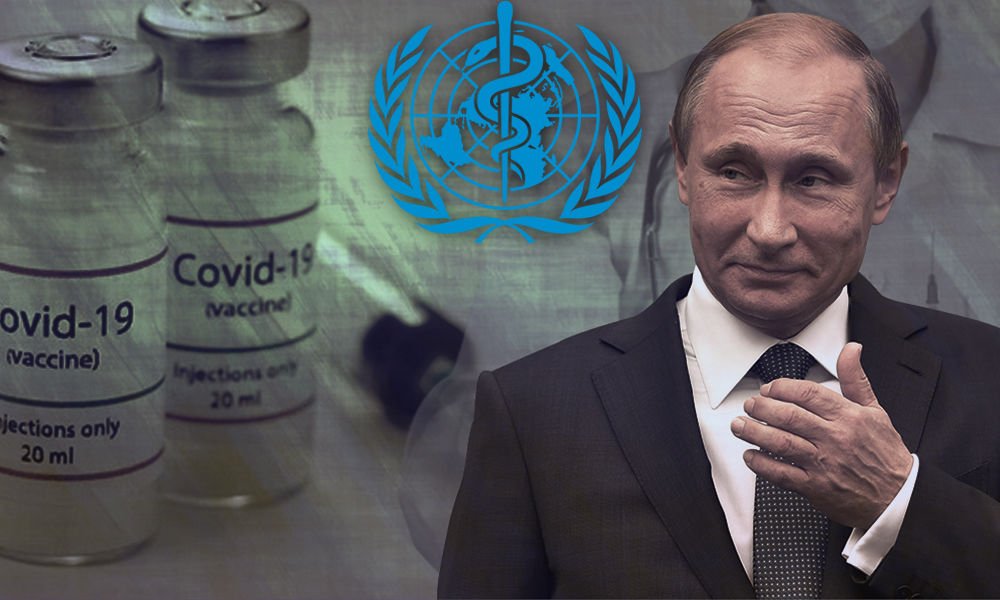 The technology of Sputnik V has to do with a weakened form of the virus. It can be freeze-dried (lyophilized), and also comes in powder form which has to be stored on refrigerator level.

It should be stored at temperatures between -2℃ to -8℃ to improve the storage life of the vaccine.

How does it work?

SARs-CoV-2 has spikes made of protein on its body which attaches to the human cell. In the case of Sputnik V, the gene responsible for infection is removed from adenovirus and the gene with the code of spike is inserted. 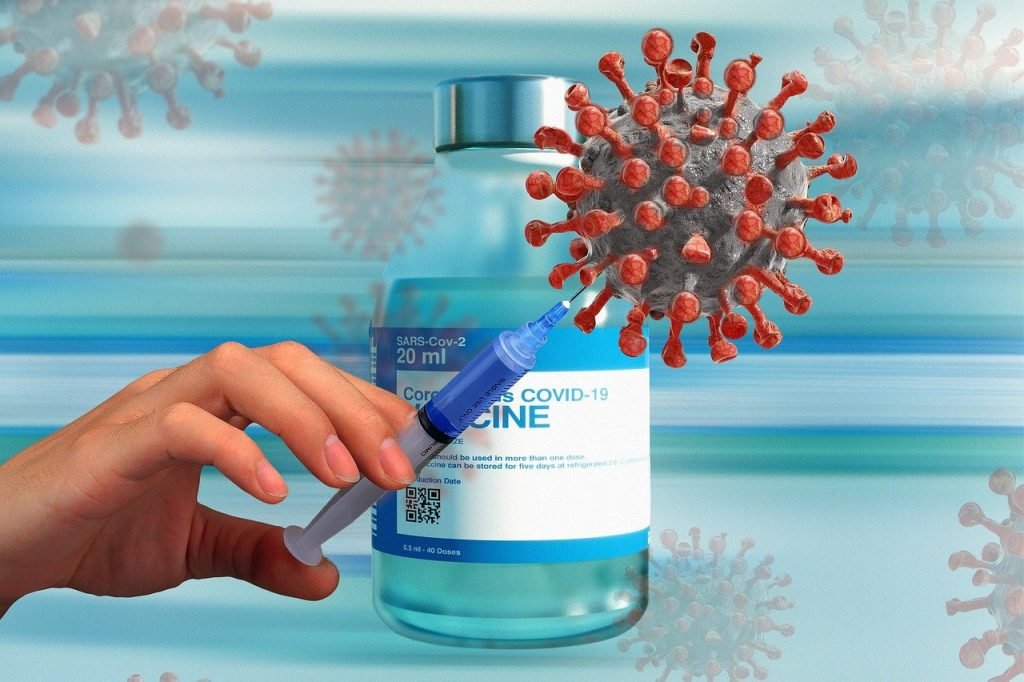 The adenovirus becomes the vector or carrier to send coronavirus to the body to which the immune system reacts and then produces antibodies.

Two doses of the vaccine are required with a gap of 21 days. The doses have different formulas; differences in the formula of the first jab and second jab is to boost the immune system even further.

There has been proof that Sputnik V has better efficacy, less reaction to two jabs and no serious damages. Thus, giving complete protection against hospitalisation.

Will it work against the double variants?

The vaccine is not very strong against the South African variants. However, the producers of the vaccine claim that they are the best in the world when it comes to fighting against the UK variant. 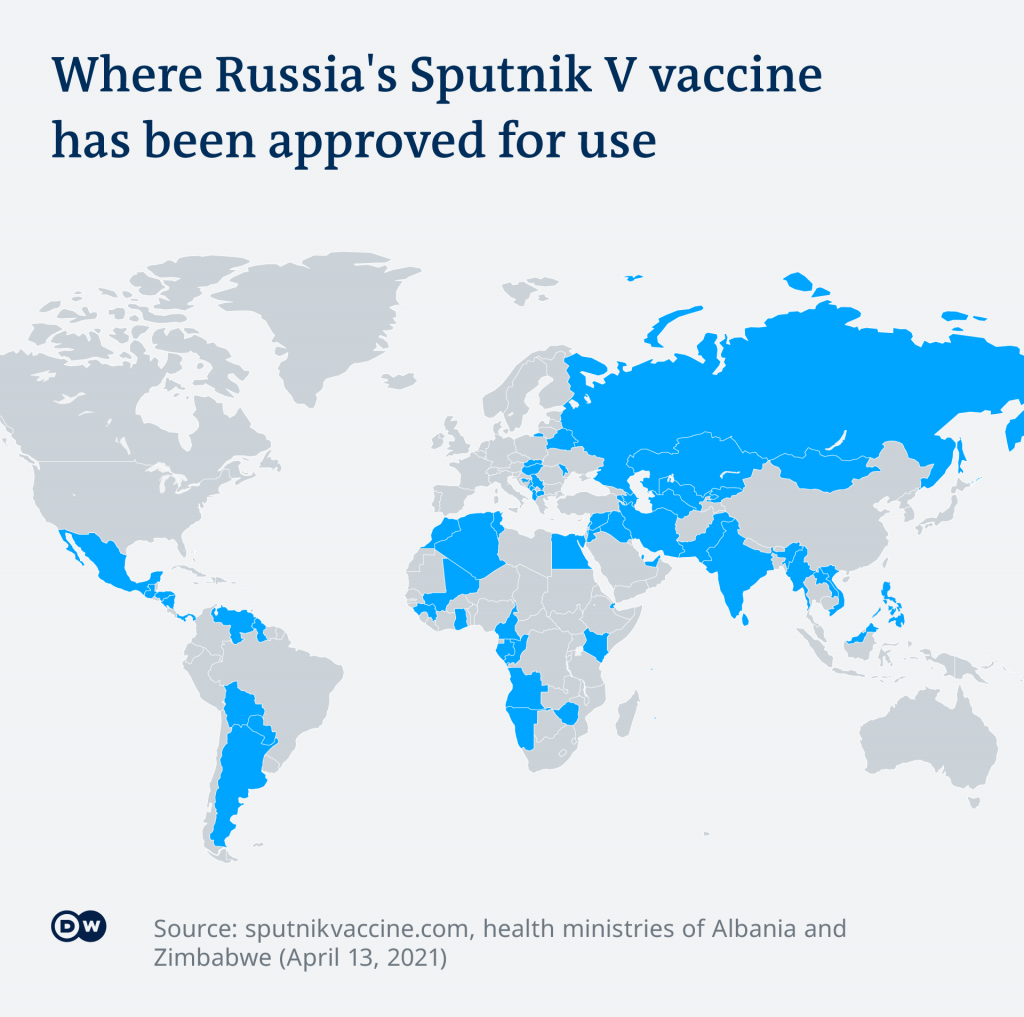 The Sputnik V vaccine has been approved in over 60 countries around the world, covering a population of over three billion people. It has reported an efficacy rate of 91.6 per cent in phase III trials.