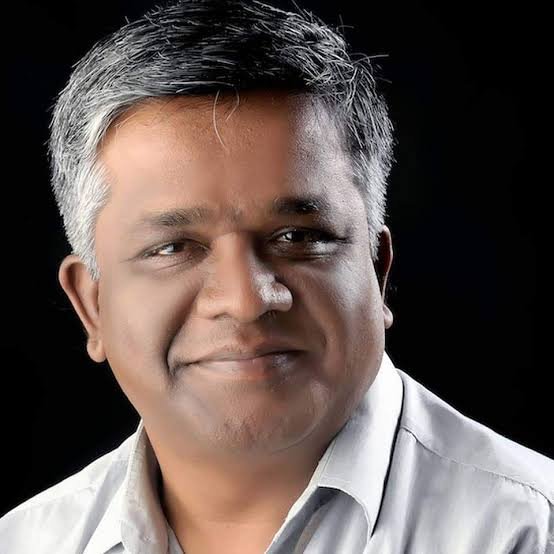 Your struggle will add values to your success story. Your problems, harsh situation and difficult time will test your inner strength but when you over all the hurdles your success story becomes an inspiration for everyone. And you started influencing others.

Everyone has to work hard to earn something. Some have proved themselves from their ideas and efforts. But it’s really hard to imagine about a boy. He failed in his secondary school and once a roadside beggar will become a million-dollar company owner. The boy who had no money to feed his empty stomach, how from an empty pocket he gain such a huge turnover company which also employment to so many peoples.

This personality is now a 50 years old man Renuka Aradhya. He is from a small village Gopsandra of Bangalore, India. His father was a temple priest of that village. He and his father move from house to house for begging rice, pulses and wheat in the village. By selling those begged items they get money, whatever small amount they earn, from his whole family was surviving.

Then after few years, he started working as a manservant in some houses. But after some days his father died and the responsibility of the whole family came over him. He worked everywhere, it never mattered hi how small the work was. At the age of 20, he decided to get married. Members increase increased in the family so also the responsibilities over his head. Then he decided to do something of his own. He chose to sell the covers of television and refrigerators, his wife also helped him to stitch the covers. But this business also failed within some year and he lost all his money.

Life had tested him a million times in a million way to make him the owner of a million-dollar company. The most important thing in getting success is not the right choice neither the right privilege, it’s your dedication that makes you reach the pinnacle of your success.

He left everything and sell his engagement ring to get a driving licence. He began his life again as a driver. He worked for the job of transporting dead bodies for four years. Renuka then moves to a company where he took the foreign tourists for the tour, they also gave him tips. He then started collecting money and in the year 2001, he bought a second hand Indica car. From that earning within two and half year he bought another car and by doing so at the end of 2006 he had 6 cars of his own. After that Renuka launched his company CITY SAFARI. The journey was still incomplete, then in 2006, he took the biggest and most risky decision of his life. A company named Indian City Taxi was at a great loss and Renuka decided to buy that company. He also sold some of his cars to afford the selling price of that company. Then he changed the name of his company to Pravasi Cabs PVT. LTD.
Then at the end of 2018, he has 1300 cars and after the arrival of companies like OLA and UBER, His company retained their market status.
This how the story of a beggar whose dedication make him a million dollars company owner.