From 2022 june 15 explorer does not support desktop 11.It does not support Microsoft online services like Onedrive ,outlook and many more from august 17 while explorer was released in august. It became the most used web browser worldwide  in  2003 with 95% usage of users. The  usage of internet explorer is decreased when firefox and google chrome are used. 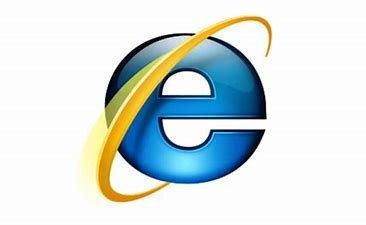