The marvel cinematic universe is huge as millions flocked to the theatres over the past 10 years.

For the past 10 years marvel cinematic universe fed millions of people entertainment and contentment who thrived for it. There is no denying that it is one of the most entertaining and remarkable franchises of all time.

Here are the action-filled Marvel movies promised to be released in 2021 that will make you rush to the theatres.

Tom Holland has described his next Peter Parker outing as “the most ambitious standalone superhero film of all time.” While Holland remains the star of the show, the film is rumored to bring back, the one and only, the original Spider-Man, Tobey Maguire. Jamie Foxx as Electro and Alfred Molina as Doc Ock have already been confirmed for the movie, with MCU’s Doctor Strange also said to have an integral role in the film that is to be released on 17th December’2021. 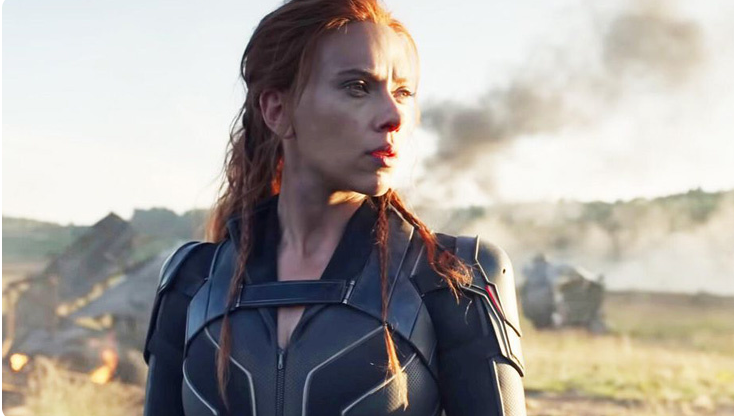 Scarlett Johansson who alongside Ironman, Captain America, and Thor was an integral part of the Avengers will once again resurface to the screens but this time for her standalone exploring her origin story. The movie is to hit the theatres and on the Disney Plus platform on August 8, 2021.

3. Venom: Let There Be Carnage 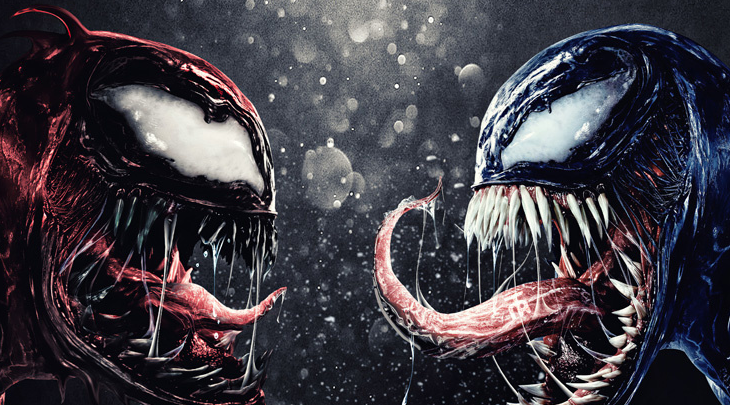 Tom Hardy will finally return as the super cool, dark, and monstrous anti-villain Venom in Venom 2: Let There Be Carnage. Directed by Andy Serkis, Venom 2 will be released on 17 September 2021. 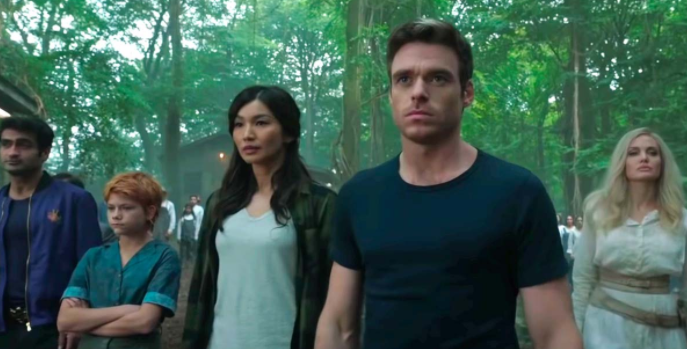 Eternals, which is based on the Eternals comic book created by Jack Kirby will have a group of superpowered beings that have been engineered by the Celestials to harness vast amounts of “cosmic energy.”

The movie is slated to release in theatres on November 5, 2021.

5. Shang-Chi and the Legend of the Ten Rings 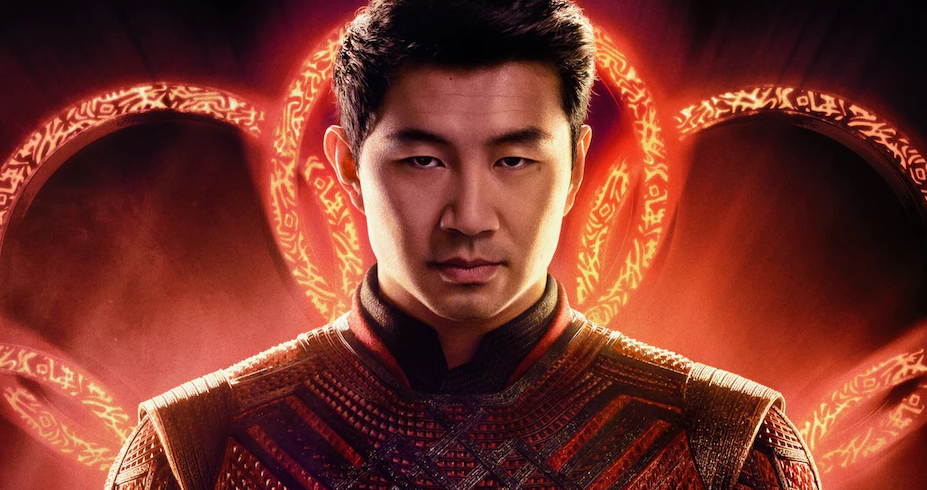 Shangi-Chi, the first MCU to be centered on an Asian lead along with an Asian filmmaking team with Canadian actor, writer, and stuntman Simu Liu starring as Kung Fu superhero, Shang-Chi. The story unravels in theatres on September 3, 2021.

Let us know in the comment section which one are you most excited for.