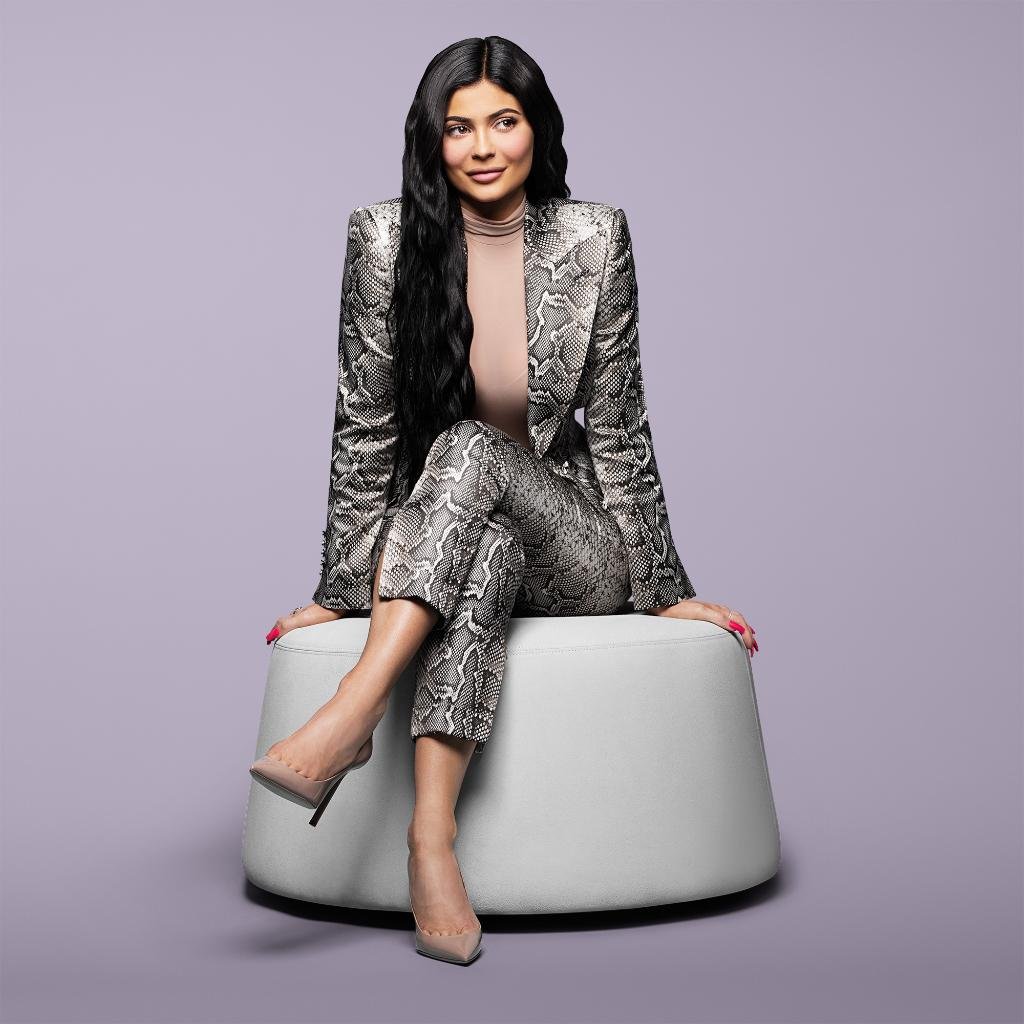 Kylie Kristen Jenner is an American media personality, socialite, model, and businesswoman who was born on August 10, 1997. Kylie Cosmetics is her company, and she has appeared on the E! reality show. The reality television series Keeping Up with the Kardashians has been on the air since 2007.

• Kylie, along with her parents and siblings, starred in the reality show “Keeping Up with the Kardashians” in 2007. The show became extremely popular.

• Kylie and her sister were featured in Seventeenth magazine’s star of the year issue in 2007.

• She and her sister Kendall co-founded “The Kendal and Kylie Collection” in 2013. They also introduced a number of jewellery brands.

• Because of their popularity among teenagers on social media, the Jenner sisters were nominated to TIME Magazine’s Most Influential Teens in the World lists in 2014 and 2015.

• Kylie was named to Forbes’ Celebrity 100 list in 2017, and she was one of the list’s youngest members. The New York Post declared her one of the most prominent celebrities on social media and in the fashion industry the following year.

•Kylie became the world’s youngest self-made billionaire at the age of 21 in 2019, according to Forbes, with a net worth of $1 billion. However, many people believed that referring to her as a “self-made” billionaire was inaccurate given to her affluent upbringing.