Jennifer Aniston and Brad Pitt were married from 2001-2005 and the latter had made a cameo in the original Friends series in the episode “The One with the Rumor”, season eight as a former classmate of Aniston’s character Rachel Green. 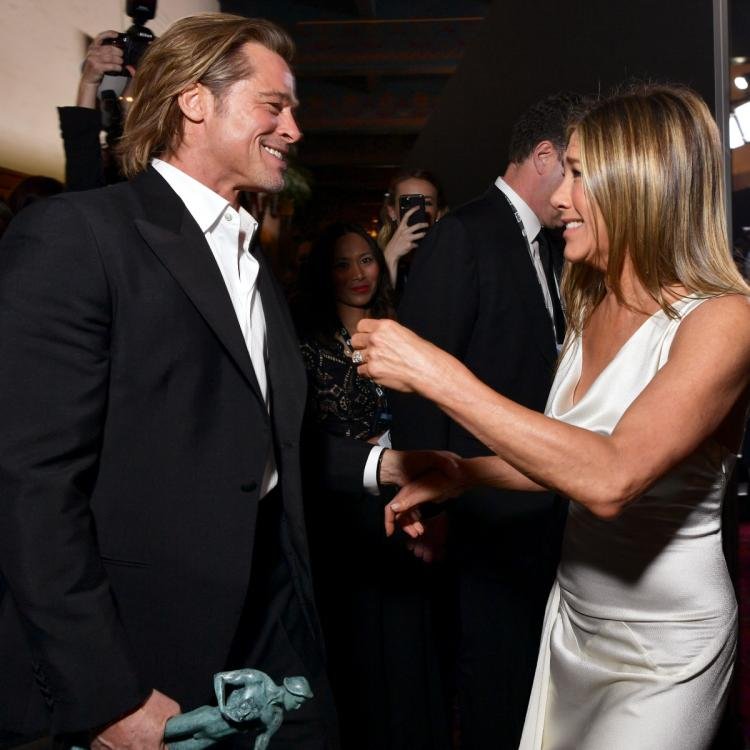 Speaking of the special reunion show, the cast of the series has kept the fans thrilled and elated with the numerous interviews that have come out so far.

During one such interview with Access, the cast was asked to recall the most memorable cameos on the show. “You had every A-list star on there. Do you have a favorite or most memorable one?” Access’s Kit Hoover asked Aniston, Lisa Kudrow, and Courteney Cox. 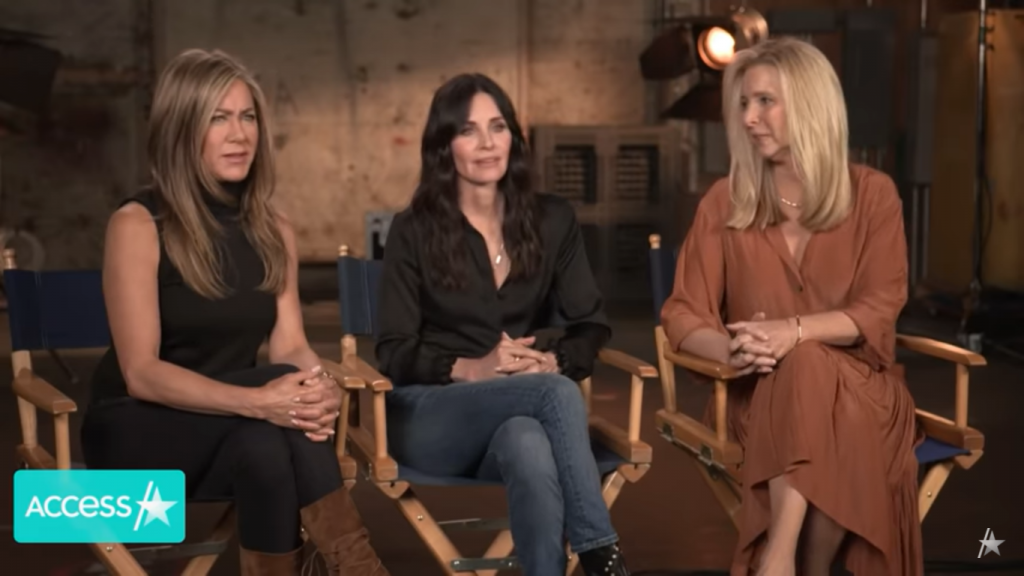 “I was blown away by so many,” said Kudrow.

Although from Ben Stiller to Reese Witherspoon to Tom Selleck and several other celebrities were mentioned by the trio for the brilliant cameos, what caught attention was the mention of Brad Pitt by Aniston.

Mr. Pitt was wonderful,” to which Kudrow chimed in, “He was fantastic,” with Jennifer agreeing, “Fantastic.”

Check out the full video here