Google is facing heat over allegations that the tech giant collected location data even after users had turned off location sharing, and made privacy settings difficult for users to find, the media reported.

As reported first by Business Inside, unredacted documents from a recent lawsuit against Google in Arizona state in the US revealed that the company hadn’t just made it difficult for users to hide location data, but also pressured smartphone makers like LG to follow in its footsteps. According to the report, “company’s own executives and engineers knew just how difficult the company had made it for smartphone users to keep their location data private”. 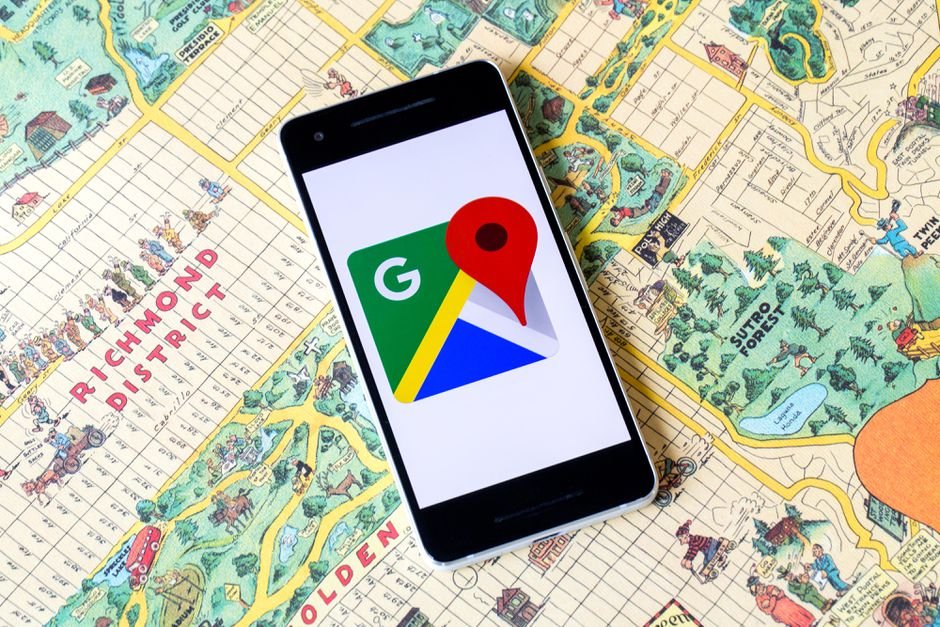 The lawsuit was filed against Google by Arizona Attorney General Mark Brnovich last year, alleging that the tech giant tracked Android users’ location without their consent, even when they had disabled location tracking features. The documents also showed that Google’s own employees were aware and worried about the issue. They quoted at least two employees who noted that users couldn’t share location with an app on their Android phone without sharing that same data with Google.

Meanwhile, Google has denied the allegations in a statement. A Google spokesperson told The Verge on Saturday that “our competitors driving this lawsuit have gone out of their way to mischaracterise our services”.

“We have always built privacy features into our products and provided robust controls for location data. We look forward to setting the record straight,” the company spokesperson was quoted as saying.