According to the World Meteorological Organisation (WMO), there is a 40% chance of annual average global temperature reaching 1.5℃ above the pre-industrial level… 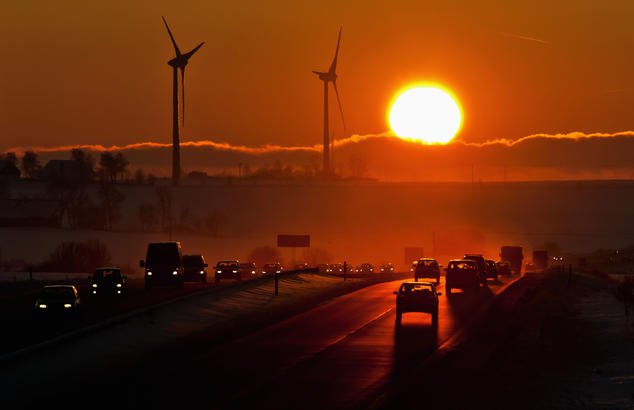 Geneva, 27th May 2021, the WMO declared that there is a 90% likelihood of at least one year between 2021-2025 becoming the warmest on records. The 2015 Paris Climate agreement has been put into focus.

The goal of the Paris climate accord is to keep the increase in global temperatures well below 2℃ compared with pre-industrial levels, and ideally try to limit warming to 1.5 degrees Celsius.

Those thresholds refer to temperature on Earth over multiple years. Exceeding 1.5℃ of warming in a single year wouldn’t breach the Paris Agreement. 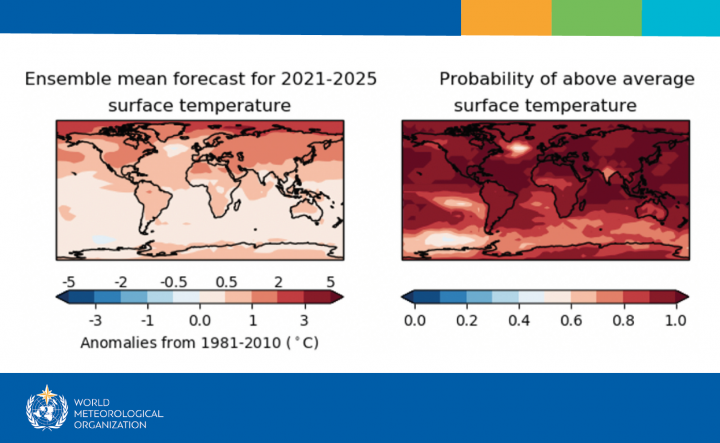 “We’re seeing an accelerating change in our climate,” says Randall Cerveny, a climate scientist at Arizona State University and a World Meteorological Organization rapporteur who was not involved in the report.

“It’s a warning that we need to take strong action,” Hermanson said.

Over 2021-25, almost all regions, except for the southern oceans and the North Atlantic are likely to be warmer than in the recent past.