Both ethereum and bitcoin are highly traded cryptocurrencies . Here is comparative analysis of bitcoin and ethereum . 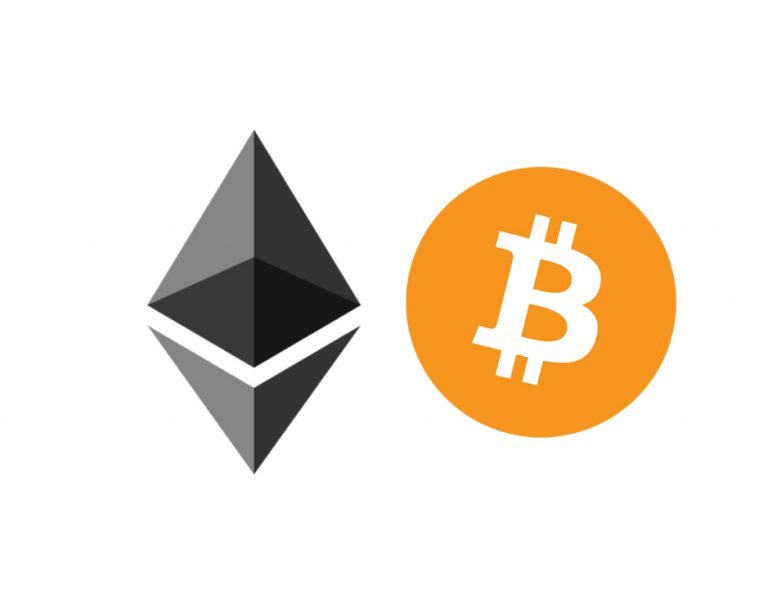 Bitcoin  was created as an alternative to national currency whereas ethereum is not . Bitcoin aims to be as a medium of exchange and as a store of value . The main purpose of creation of ethereum is to facilitate and monetize the operation of ethereum smart contract . Ethereum takes only about 15 sec to add a block but bitcoin takes about 10 mins . Bitcoin transaction are monetary and are slower when compared to ethereum . Ethereum was created as a compliment to bitcoin but today it ended up as competition ! .But bitcoin is mostly accepted as cash replacement . Ethereum is a flexible platform . Most people tend to hold bitcoin on ethereum blockchain . As of now the market capital of Ethereum is $462 billion . Market capital of bitcoin is $942 billion.  However bitcoin takes lead in cryptocurrency as it has gained acceptance among regulators and  government bodies . Leading companies like Tesla and square hold bitocin in their balance sheets .