Chapek said Monday that the closures will depend on contracts the company has in individual markets. Profits from some of Disney’s traditional TV networks are helping pay for programming that can run on its streaming services, which include Hulu and ESPN+ in the U.S. 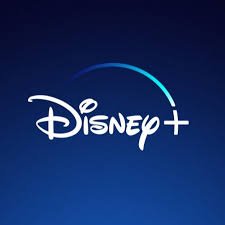 Disney introduced Disney+ Hotstar in India last year. That service, which features cricket matches and other local cont­ent, now accounts for 30 per cent of Disney+’s total subsc­r­iber count of 103.6 million globally. In April, mean­wh­ile, Disney an­n­ounced plans to close a number of its sports networks in So­u­­­theast Asia and Hong Kong.

Disney is set to launch another streaming service Star+ in Latin America in late August.  This could lead the way for Disney to close down more TV channels in that region as well.

All of these closures will make Disney+ the main destination for content around the world, especially with the inclusion of the Star general entertainment brand.