The word CRYPTOCURRENCY  become more popular when bitcoin came into the market. As we all know cryptocurrency is a form of digital asset based on a network i.e. distributed across a large number of computers. Now a days it is becoming more popular day by day but it is very risky because of its volatility. We must have to be careful while investing in cryptocurrency. It does not exist in physical form(like paper money, coins) and also not issued by any central authority. It typically uses, decentralized control as opposed to centralized digital currency and central banking systems. This decentralized structure allows them to exist outside the control of governments and central authorities. However, cryptocurrency faces criticism for several reasons like illegal activities, exchange rate volatility, and vulnerabilities of the infrastructure underlying them. Nowadays the most famous cryptocurrency is Bitcoin because of its rising value merchants and countries started to accept Bitcoin as a payment method. Several countries made it legal to  use Bitcoin as a payment method and made it possible to get profit through Bitcoins, as well. Since It is global that’s why It is less affected by any single country’s financial situation or stability, good or bad. 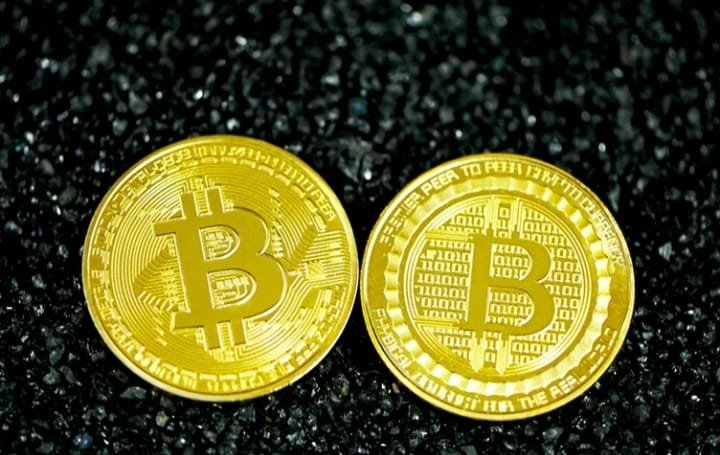 The    Latest news on Bitcoin

We must have heard the statement of the world’s richest person and CEO of Tesla Elon Musk’s tweet about Bitcoin  i.e “Tesla has suspended vehicle purchases using Bitcoin. We are concerned about the rapidly increasing use of fossil fuels for Bitcoin mining and transactions, especially coal, which has the worst emissions of any fuel. Tesla will not be selling any Bitcoin and we intend to use it for transactions as soon as mining transitions to more sustainable energy. We are also looking at other cryptocurrencies that use less than 1% of Bitcoin’s energy/transaction.” After this statement, the cryptocurrency market saw a major correction with prices of major currencies , including Bitcoin, Ethreum, BNB, among others crashing as much as 30% within 24 hours. Virtual currencies are retreating so broadly and sharply, it’s testing the durability of the cryptocurrency boom. The value of more than 7,000 tokens tracked by CoinGeeko has shrunk more than $600 billion  in the past week to $1.9 trillion.  This has come in the backdrop of the Chinese regulators announcing a crackdown on cryptocurrency. China has barred financial institutions and payment companies from providing any services related to cryptocurrency transactions. This means that banks and online payment channels must not offer clients any service that involves cryptocurrency.

Investing in Bitcoin comes with outsized risk compared with traditional assets, but with that risk comes the opportunity for outsized reward.