The world of comics books is large and unique. There’s literally something for everyone. Want a super-hero book? You’re in luck, there are a lot of that. Looking for a crime noir book, got you covered. Hell, you want to see tentacle porn from Asia? Yep, there’s something for that too. Comic books are filled with wonder, excitement, horror and sadness. There’s no other medium that can generate as much excitement for me as comic books, from anxiously awaiting the next issue of a series to the realization that one of your favorite series has told its final story. All good things must come to an end, and in the world of comics books sometimes that ending gives you a gut punch so hard that you don’t want to return… but you do. You do because you want to experience it all over again

If you’ve seen the recently released Batman V. Superman movie, you should know that a good deal of the inspiration behind that flick came from this Frank Miller-penned miniseries. In fact, this graphic novel is the first time that Batman and Superman went toe-to-toe. 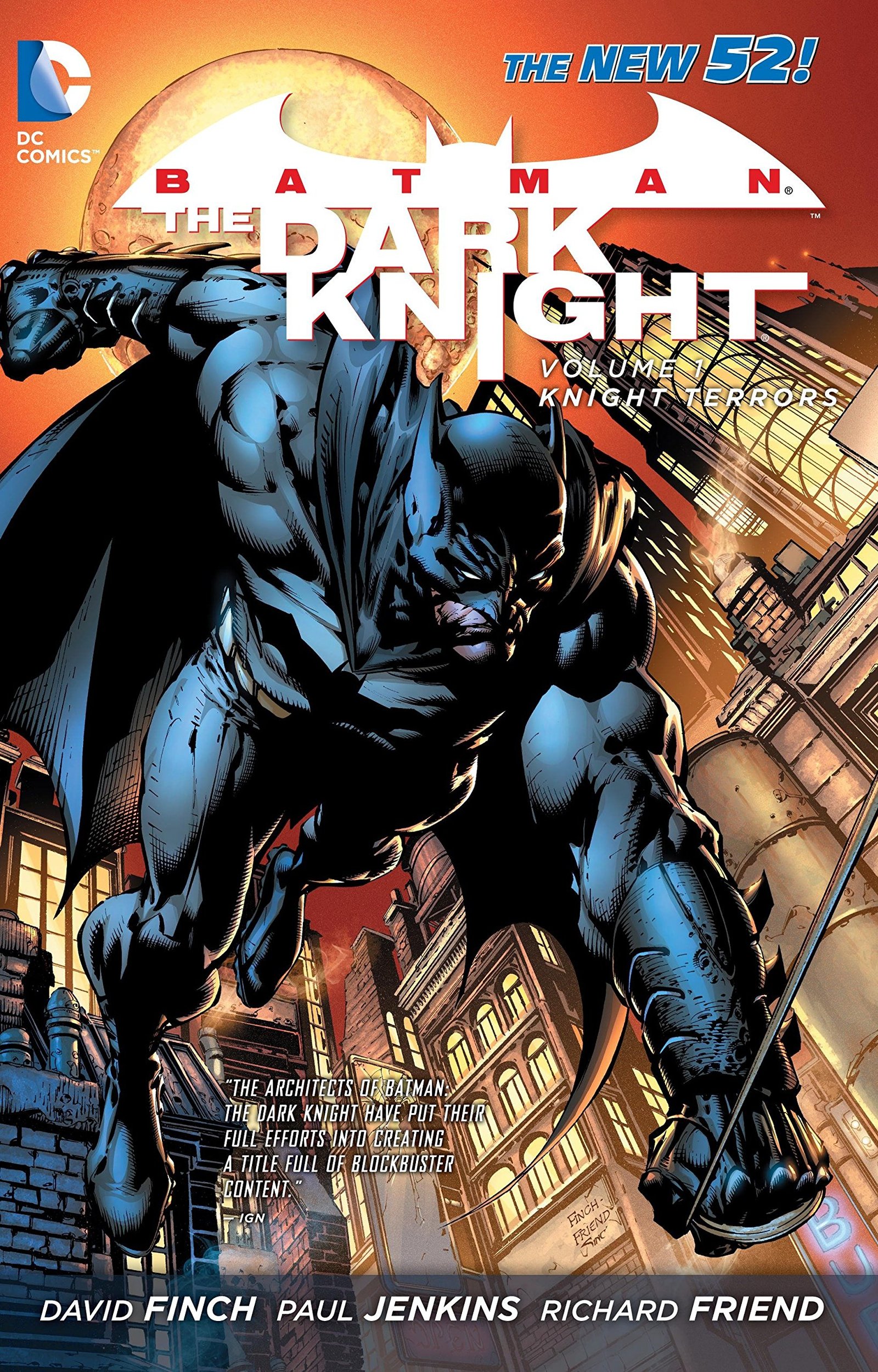 Y: The Last Man is about Yorick Brown, who is the last surviving man after a mysterious plague wipes out the world’s male human and animal population. Along with his pet monkey, Ampersand, who is also a male, Yorick embarks upon a journey to find out the origins of the plague and why he’s been spared. How will they survive in a world where half the population’s gone and half the remaining half have gone a little nuts? 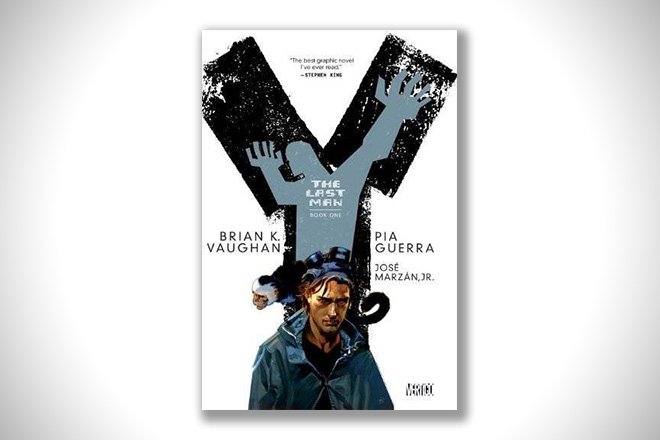 Set in a dystopian future, Akira revolves around the basic idea of individuals with superhuman powers, especially psychokinetic abilities. However, these are not central to the story, which instead concerns itself with character, societal pressures and political machination. Motifs common in the manga include youth alienation, government corruption and inefficiency, and a military grounded in old-fashioned Japanese honor, displeased with the compromises of modern society. 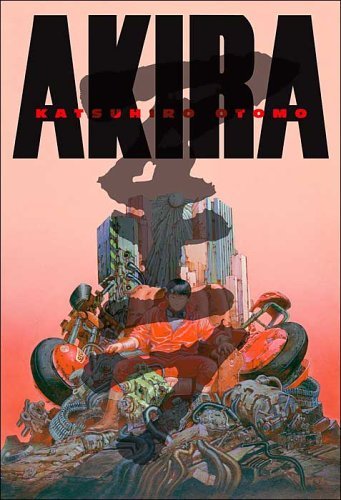 Marvels is told through the eyes of Phil Sheldon, a newspaper photographer who has been documenting the exploits and follies of the Marvel universe’s superheroes. It’s a fresh and incredibly human take on the world of comic book heroes that serves both as a new perspective and a reminder that, at their core, these stories aren’t as much about heroes and villains as they are about the impact they have on mankind as a whole. 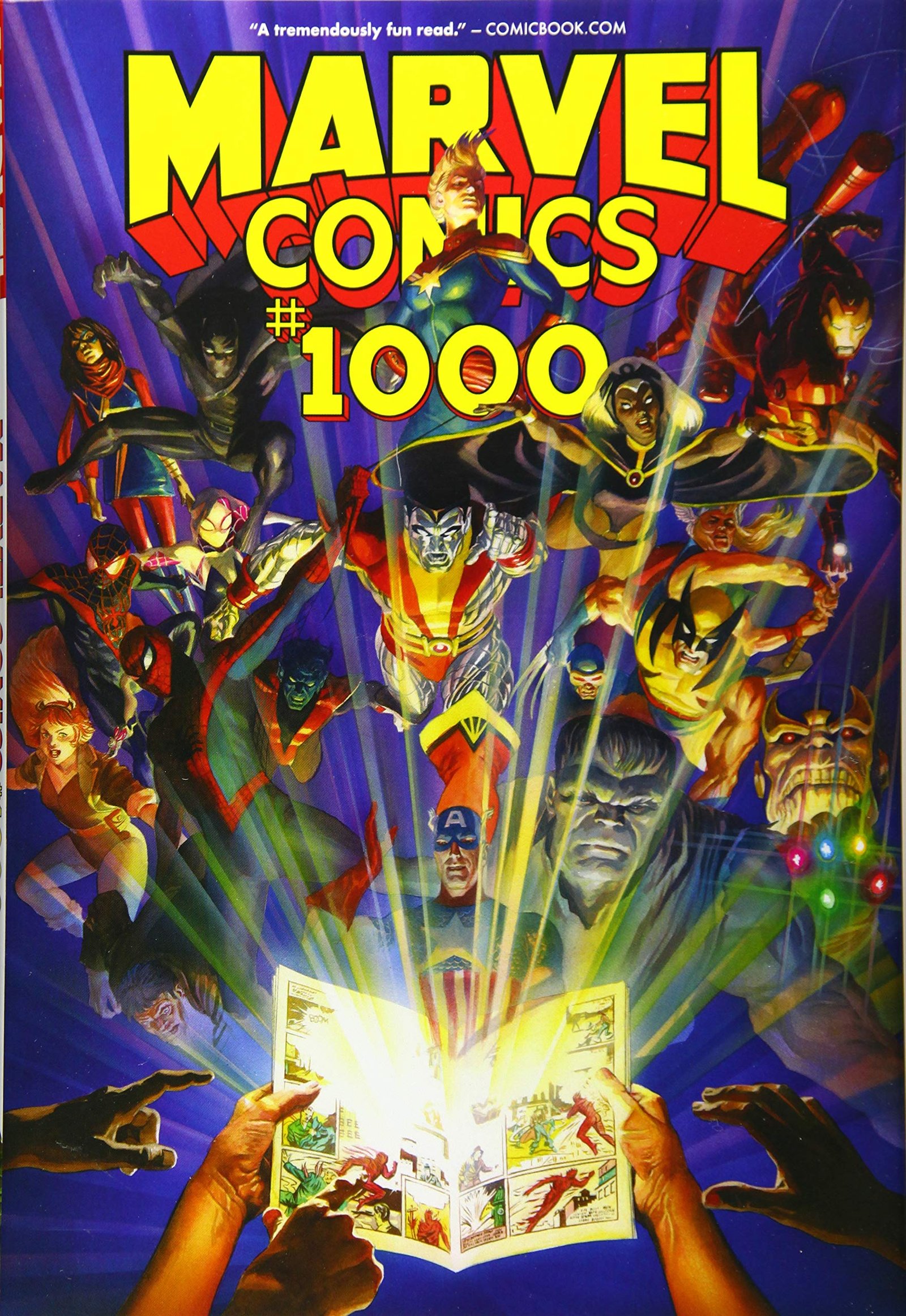 X-MEN: DAYS OF FUTURE PAST

“Days of Future Past” alternates between the present year of 1980 and the future year of 2013. In the future, Sentinels rule a dystopian United States, and mutants are hunted and placed in internment camps. Having conquered North America, the Sentinels are turning their attention to mutants and other superhumans worldwide. On the eve of a feared nuclear holocaust, the few remaining X-Men send Kitty Pryde’s mind backward through time, to possess the body of her younger self and to prevent a pivotal event in mutant–human history: the assassination of Senator Robert Kelly by Mystique’s newly reassembled Brotherhood of Evil Mutants. 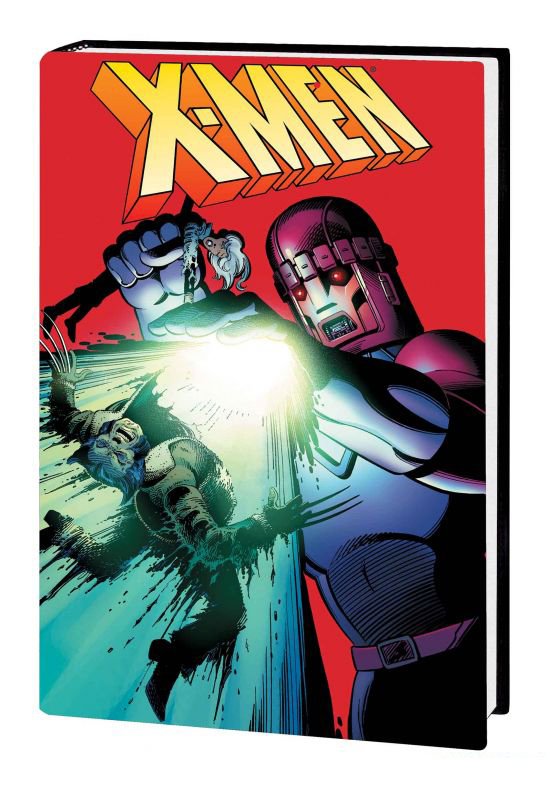 If you like your graphic novels with a bit more grit, there’s not much better you can do than Frank Miller’s Sin City saga. Split into seven volumes, these books cover all the stories from the critically acclaimed film of the same name and a whole lot more. The stories are dark, brooding, and violent, but will serve to draw you deep into the saga’s profound fiction, especially if you are a fan of noir mysteries, crime thrillers, or gangster flicks. 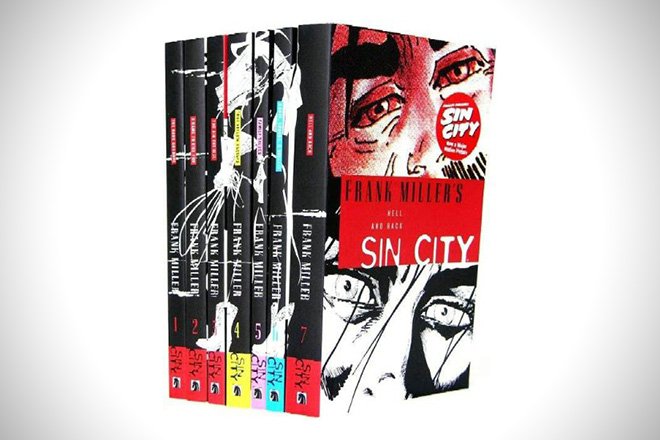 As the story unfolds, Moore give glimpsed into The Joker’s origin, giving readers a look as to how a seemingly-normal man can turn into a psychotic serial killer with no remorse. It’s important to stress that this is the Joker that we’ve all grown to love. The Joker is not some character that bounces around acting like an idiot, he’s a cold-hearted sonovabitch that has no problems killing someone in his way. He’s a psychopath of the highest order. He’s evil incarnate, and it began here. 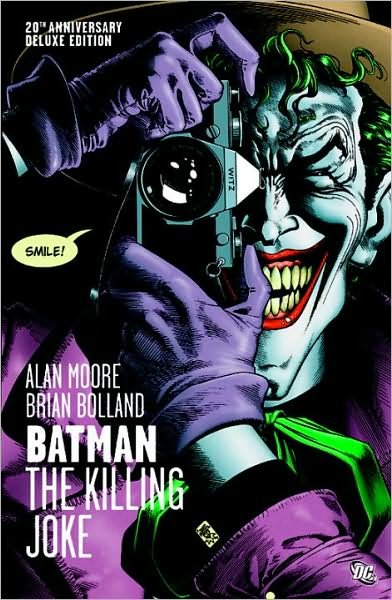 The plot follows a dying Superman who’s trying to get the most out of his final year on Earth. During the 12-issue run, Superman performs amazing feats of strength, he  reveals his love and identity to Lois Lane, uses his intelligence to cures disease, create things to help mankind, battles his most famous villains, and saves the planet countless times. He also manages to finally get through to his greatest arch villain, Lex Luthor in an ending that will literally be the last thing they do. All-Star Superman is the defining moment of the Superman legacy. 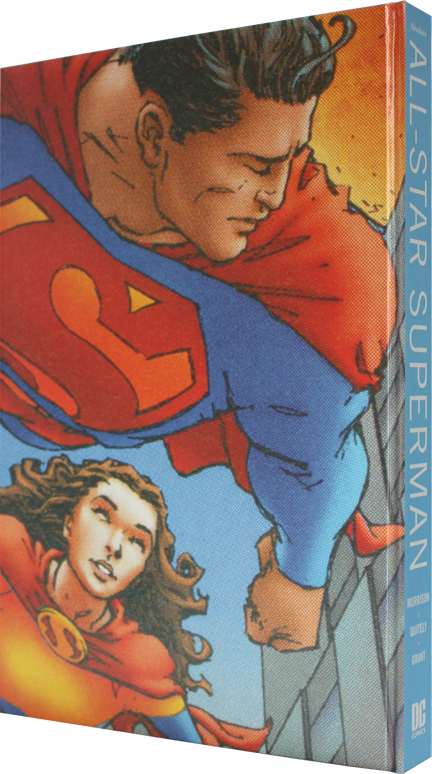