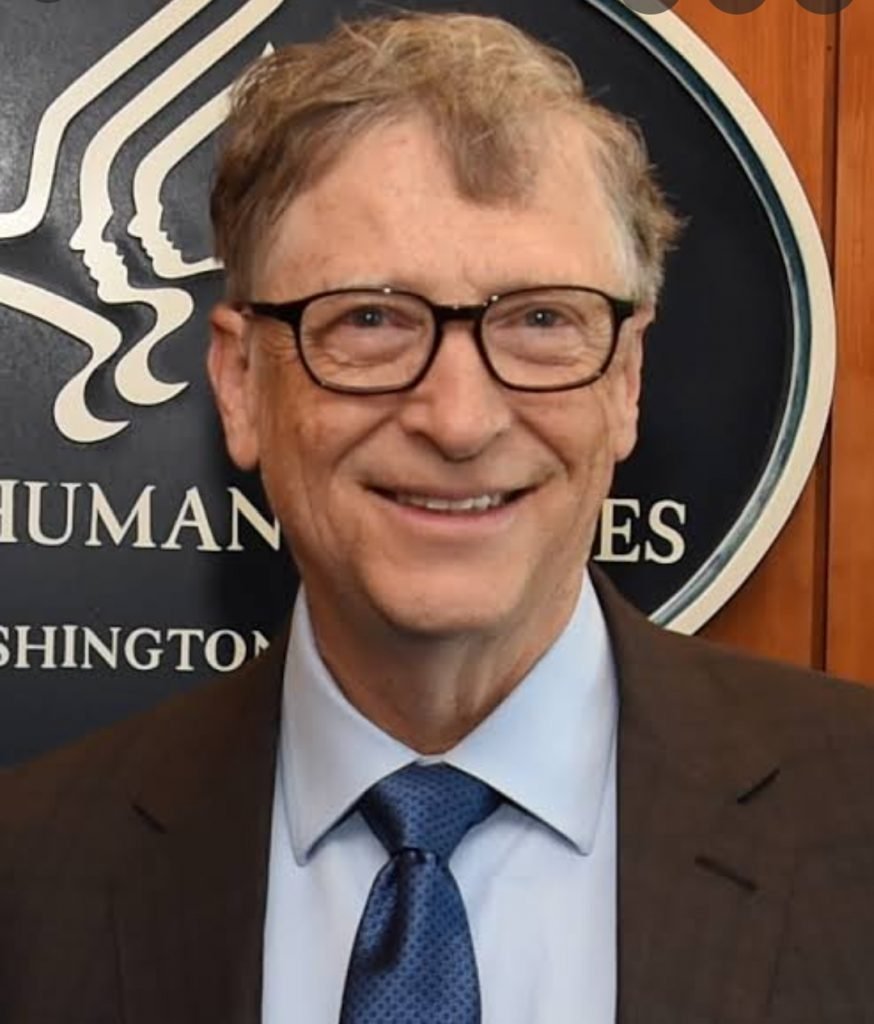 Bill Gates had first extended moment in history at the end of 21st century. He regularly appeared as the richest but also the nerdiest, man on Earth. His rarely eclipsed top ranking lasted for at least two decades. Perhaps bored by the idea of holding wealth, he eventually decided to leave the management of Microsoft- the source of his ever-growing fortune- to others as he carved out for himself a different place in history, a far nobler one.

In yesterday’s column l, we cited Alexander Zaitchik’s detective work in his new Republic article with the title ‘how Bill Gates impeded Global Access to Covid vaccines.’ Gates would probably argued that without prospect of earning untold billions in the future thanks to their control of intellectual property rights, the incentive consisting of being paid generously to develop a global situation in the interest of humankind would simply fail to motivate the pharmaceutical giants who control the marketplace of critical drugs and vaccines.

Gates tried his hand at education and failed miserably. His role in defining the World Health Organization’s COVID-19 vaccine program produced a fiasco that could have been avoided. Gates is now focusing on agriculture, becoming, as a member of Sioux nation, Nick Estes, reports in the guardian,the “largest private owner of farmland in the US.”  Gates is now particularly active in India’s agriculture which is currently undergoing a major crisis.

In all these cases, Gates steps in with cash and convinces others especially public authorities, to support his projects with the government funding that will be used to fulfil his, rather than the public’s agenda. He runs his experiments, always designed as top-down management ventures. He then watches them fail and walks away, presumably a wiser man. Worse, the public only remembers that he put up the cash, not that he played Dr. Frankenstein or the sorcerer’s apprentice. The devastation he creates remains. In the best cases, the damage is local. In the case of covid -19 vaccines, it has been global.